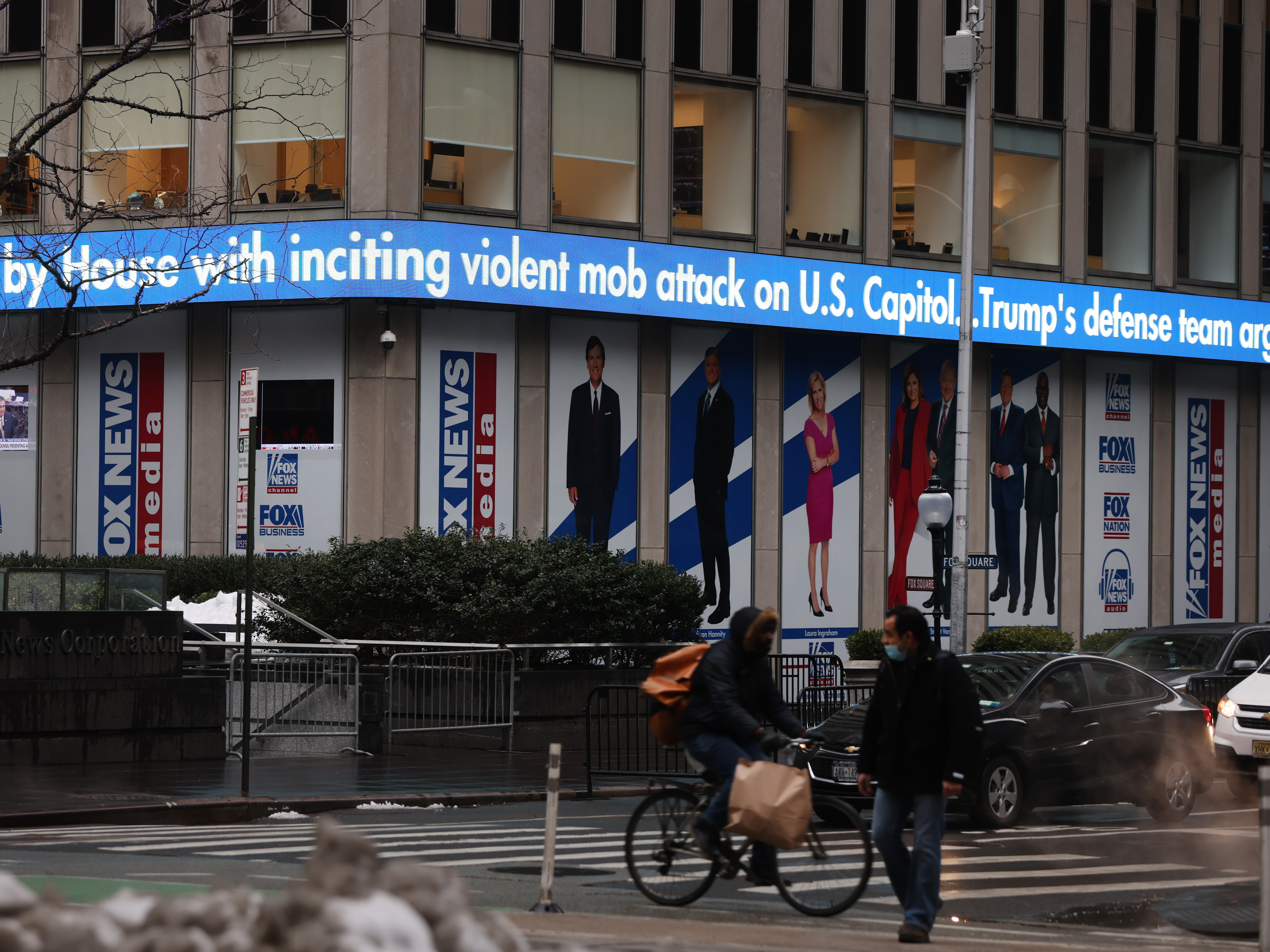 Fox News says a New York court should dismiss Smartmatic’s $2.7 billon lawsuit against the cable TV network and some of its hosts, saying its coverage of bogus election-fraud claims is protected by the First Amendment. Fox also says the voting technology company hasn’t backed up its allegations of “actual malice” related to its defamation claims.

Smartmatic has accused Fox News of being part of a “disinformation campaign” that amplified former President Donald Trump’s debunked claims that the 2020 U.S. election was rigged against him. In response, Fox News says its coverage of Trump’s allegations was “accurate and disinterested” and that it was reporting newsworthy claims made by the president.

First Amendment protection of free speech, Fox News says in its filing, “does not dissipate if the allegations strike some as desperate or ultimately fail in court.”

Smartmatic disagrees with that narrative. While Fox News highlights the potential “chilling effect” that the lawsuit could have on news outlets, the voting company accuses the cable TV network of defamation and disparagement.

“Without any true villain” in Trump’s defeat, Smartmatic said in its court complaint, “defendants invented one.”

During the 2020 election, Smartmatic said, its election services were used only in one U.S. voting area: Los Angeles County. But it noted earlier this month that Fox News mentioned the company by name 137 times in a roughly one-month span after the election in its broadcasts and online.

In addition to punitive and other damages, the tech company wants a court to order Fox News and other defendants to fully retract any false statements about Smartmatic. But Fox News is urging the court to throw out the lawsuit as quickly as possible, saying the specter of “billions of dollars in liability” is a threat to journalism.

The new round of filings is the latest salvo in the legal battle that began when Smartmatic sued Fox News in early February. Fox News filed a motion to dismiss the lawsuit shortly after it was filed.

Smartmatic replied to Fox News’ motion to dismiss earlier this month, and now Fox, along with high-profile personalities Maria Bartiromo, Jeanine Pirro and former host Lou Dobbs, has filed its responses arguing to quash the suit.

One day after Smartmatic filed it lawsuit, Fox News abruptly canceled Lou Dobbs Tonight, which had been running on the Fox Business Network.

Another election technology company, Dominion Voting Systems, filed its own $1.6 billion defamation lawsuit against Fox News and others last month, saying the network spread false claims that it was linked to voter fraud during the 2020 election.

Both the Smartmatic and Dominion suits name Sidney Powell, a lawyer who worked with Trump on his flurry of unfruitful legal actions after his election loss.

In March, Powell said of her fight to invalidate the 2020 election results, “No reasonable person would conclude that the statements were truly statements of fact.”

But during a December appearance on Lou Dobbs Tonight, Powell seemed to sway Dobbs.

“We will gladly put forward your evidence that supports your claim that this was a cyber Pearl Harbor,” Dobbs told Powell, according to the recent Fox News filings. “We have tremendous evidence already, of fraud in this election.”

Fox News says Dobbs was not guilty of defamation, as he called for Powell to produce evidence to support her claims. As for the host’s comments about election fraud, the network said a “reasonable viewer” would not see the remarks as related to Smartmatic, “especially because Dobbs frequently invited guests to discuss claims of election fraud that had nothing to do with Smartmatic.”