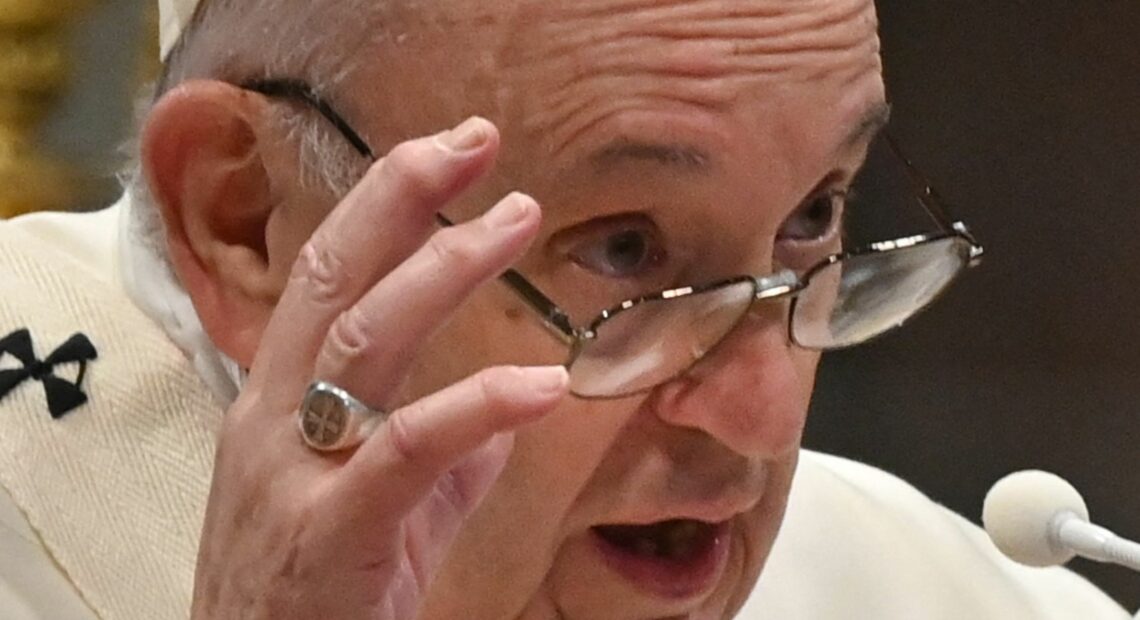 Pope Francis is taking additional steps to crack down on corruption at the Vatican by decreeing that all bishops and cardinals be tried if they are suspected of criminal behavior. This marks the second time in two days that the pope has worked to hold top church officials accountable for their actions.

Under the law published Friday, Vatican-based high prelates who work in the Holy See will be tried by the lay court that also hears criminal cases. They will no longer be given special judicial treatment by a body made up of high-ranking clergy members known as the court of cassation. 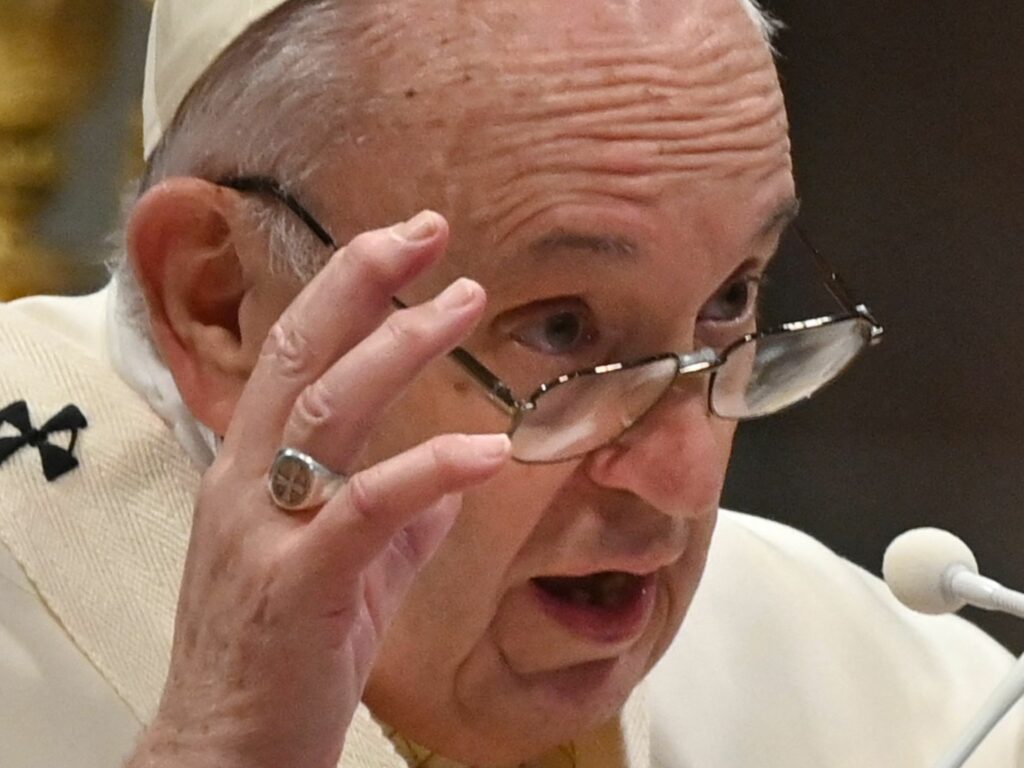 Pope Francis delivers his homily during an ordination mass on April 25, at St. Peter’s Basilica in the Vatican. This week, the pope decreed that all bishops and cardinals can be tried if they are suspected of criminal behavior. CREDIT: Alberto Pizzoli/Getty Images

The measure comes after eight years of the pope’s calls to reform the Vatican. Just three days after his election in 2013, Francis made clear his vision of what the Catholic Church should be: “Oh, how I would love a poor church … for the poor.”

In a preface to Friday’s decree, the pope said civil law should be without privileges “that go back in time and aren’t consonant” with individual responsibilities in the Vatican city-state. Prosecutors and judges will only need the pope’s consent to proceed with investigations.

“Today there is a need to proceed with some further changes to the judicial system of the Vatican City State, also in order to ensure that everyone has a judgment articulated in several degrees and in line with the dynamics followed by the most advanced legal experiences at international level,” Francis wrote in an apostolic letter.

Last year, the pope stripped Cardinal Giovanni Angelo Becciu’s privileges after the senior Vatican official was accused of nepotism and embezzlement, charges he has denied.

On Thursday, the pope banned Vatican employees from accepting gifts amounting to more than 40 euros (about $48). Under the new rule, cardinals and managers must disclose their investments to make sure they align with the doctrine of the church.