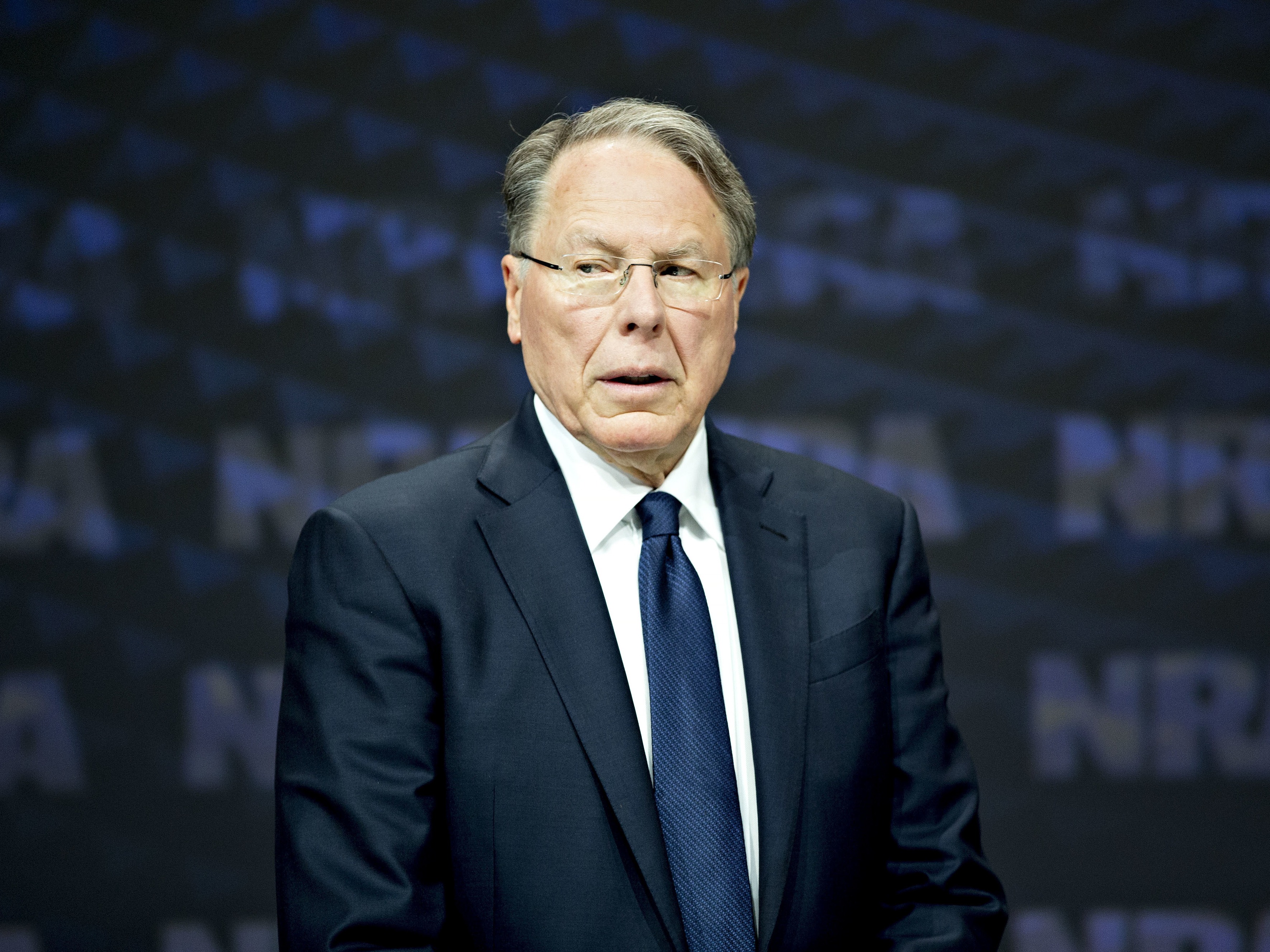 A federal bankruptcy judge dismissed an effort by the National Rifle Association to declare bankruptcy on Tuesday, ruling that the gun rights group had not filed the case in good faith.

The ruling slams the door on the NRA’s attempt to use bankruptcy laws to evade New York officials seeking to dissolve the organization. In his decision, the federal judge said that “using this bankruptcy case to address a regulatory enforcement problem” was not a permitted use of bankruptcy.

The bankruptcy trial had paused other legal challenges the NRA had been facing, but this decision returns the group to its confrontation with the New York attorney general, who is seeking to shut it down over alleged “fraud and abuse.” 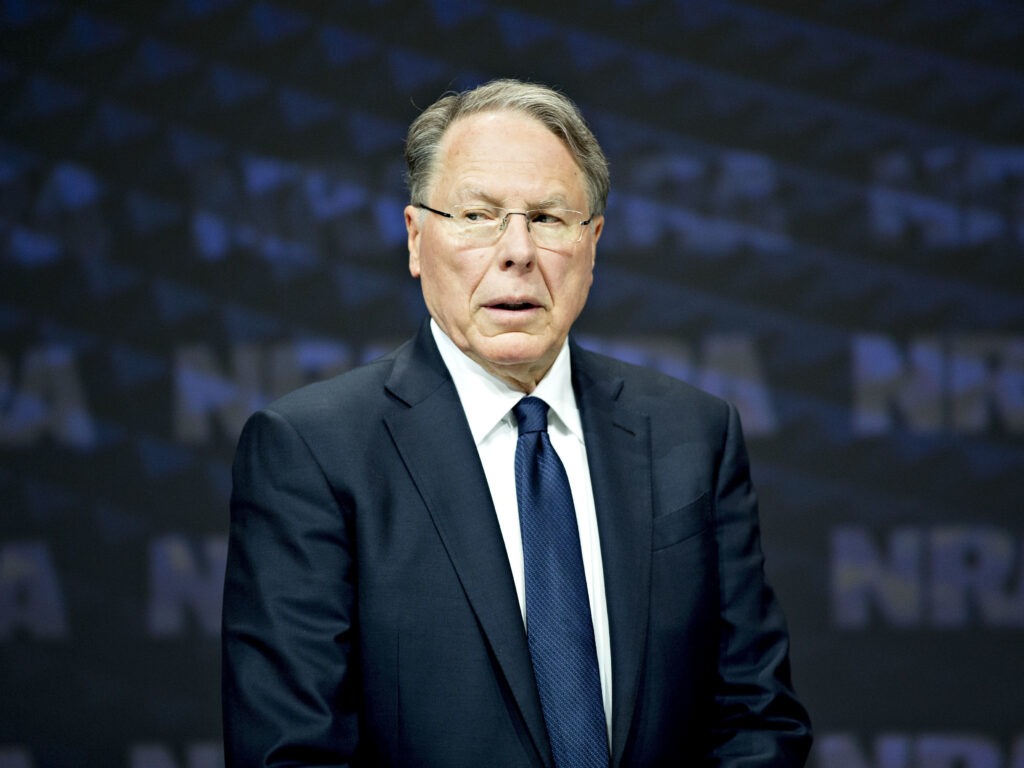 “The @NRA does not get to dictate if and where it will answer for its actions, and our case will continue in New York court,” New York Attorney General Letitia James said in a tweet after the ruling. “We sued the NRA to put an end to its fraud and abuse, and now we will continue our work to hold the organization accountable.”

During the trial, the NRA said it had enough money to pay its creditors. Instead, it declared bankruptcy for a tactical reason: to avoid the reach of the New York attorney general. Last year, the attorney general sought a court’s approval to dissolve the NRA, alleging a wide variety of financial misconduct, chiefly by the NRA’s top executive: CEO Wayne LaPierre.

In response to the judge’s dismissal, the NRA said that it had taken steps to improve internal financial controls and would continue to pursue its gun rights mission.

“Although we are disappointed in some aspects of the decision, there is no change in the overall direction of our Association, its programs, or its Second Amendment advocacy,” LaPierre said in a statement. “We remain an independent organization that can chart its own course… The NRA will keep fighting, as we’ve done for 150 years.”

The NRA had argued during the case it was being persecuted for its political views. The group asked a federal bankruptcy judge to halt its other legal cases and allow it to reorganize in Texas, where it might be out of the reach of New York’s attorney general.

“In the parlance of bankruptcy, we have a predatory lender who is seeking to foreclose on our assets,” argued Greg Garman, an attorney representing the NRA.

But the monthlong trial had the side effect of putting into the public record details of personal spending by senior NRA officials. It also painted the picture of an organization in crisis, with some of the sharpest criticism coming from current or former organization insiders.

#BREAKING: A judge has ruled in our favor and rejected the @NRA‘s attempt to claim bankruptcy and reorganize in Texas.

The @NRA does not get to dictate if and where it will answer for its actions, and our case will continue in New York court.

No one is above the law.

Testimony included examples of the nonprofit organization’s tax-exempt funds being used for wedding expenses, private jet travel and exotic getaways. For example, LaPierre’s private travel consultant, who was paid $26,000 a month to cater to him personally, testified about how LaPierre instructed her to alter travel invoices for private jets so as to hide their true destinations.

The trial also gave a rare look into the behavior of LaPierre, who has led the controversial organization for almost 30 years. A secretive figure, LaPierre makes few public appearances outside of carefully scripted speeches.

During questioning, he admitted to annual trips to the Bahamas, where he would stay on a luxury yacht belonging to an NRA vendor — a conflict of interest he did not disclose at the time, which testimony and court proceedings showed was in contravention of NRA policy. Instead, he justified the Caribbean trips to the court as a “security retreat” that was necessary for his safety and that of his family members.

LaPierre appeared to irritate the judge overseeing the case repeatedly by rambling on, talking about his privileged conversations with his attorneys and not directly answering questions.

“I’m about to say something I’ve said for a day and a half now. Can you answer the questions that are asked?” the judge asked LaPierre at one point. “Do you understand that I’ve said that to you more than a dozen times over the last day?”

The NRA claims it is financially sound, but investigations and litigation have hampered the group. Information provided during the trial indicated that in a span of less than three years, the organization had spent $72 million on its primary law firm alone. For context, the group took in $291 million in revenue in 2019, the most recent year for which there are public records available.

Since 2019, when infighting among NRA officials burst into public view with the dramatic resignation of its then-President Oliver North, the NRA has careened from crisis to crisis. A number of NRA board members have resigned in protest as tales of alleged executive misconduct have surfaced. The NRA severed its relationship with its key advertising firm, Ackerman McQueen, leading to costly lawsuits and the airing of yet more dirty laundry.

With the bankruptcy case dismissed, the NRA now returns to its prior state of vulnerability: fighting for its survival against a New York attorney general who seeks to shut the whole organization down.