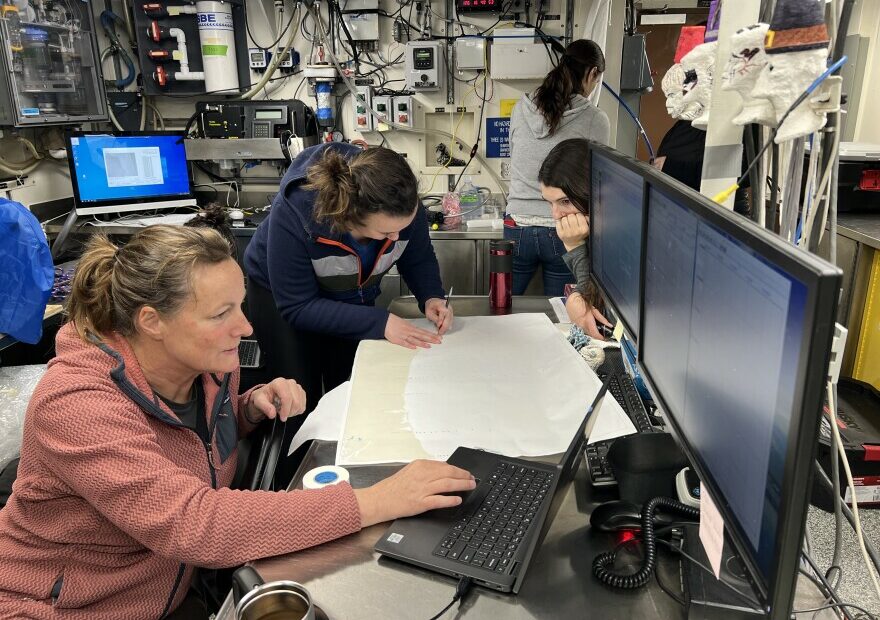 The place where salmon spend most of their lives also is the place scientists know the least about: the ocean.

To help scientists learn more about ocean conditions and how those conditions affect salmon, researchers will take to the high seas this month.

The scientists will head out on the Bell M. Shimada to survey the Northern California Current ecosystem. This trip, researchers will study ocean conditions and the tiny organisms that fish such as salmon, sablefish and sardines eat in the ocean.

For salmon, years spent in the ocean mark critical points in the lives of salmon, scientists said.

“I think it’s important that we all think about the ocean, especially for salmon. That really is where they get big. It’s clearly an important part of their lifecycle, but we just kind of take it for granted. It’s out of sight, out of mind,” said Laurie Weitkamp, a research fisheries biologist with the National Oceanic and Atmospheric Administration, or NOAA.

Scientists have sampled areas of the Oregon and Washington coasts for 20 years. 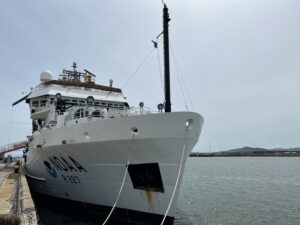 Take 2015, when researchers on the boat discovered a pyrosome bloom, Fisher said.

“I had to look up a pyrosome for the first time. I had seen one once, way off shore. Then, all of the sudden, our nets were filled with them,” Fisher said.

The ocean is where salmon mature, yet scientists still know very little about the lives of salmon at sea. Salmon face numerous challenges in the ocean, including predators, blobs of warm water, and ocean acidification.

“Right now we don’t understand very much, and we feel like: maybe there really are some critical things that we can be doing that would benefit salmon, but we don’t know what those are at this moment because the ocean is just a big black box,” Weitkamp said.

For this voyage, the Bell M. Shimada will stay out to sea through May 18. 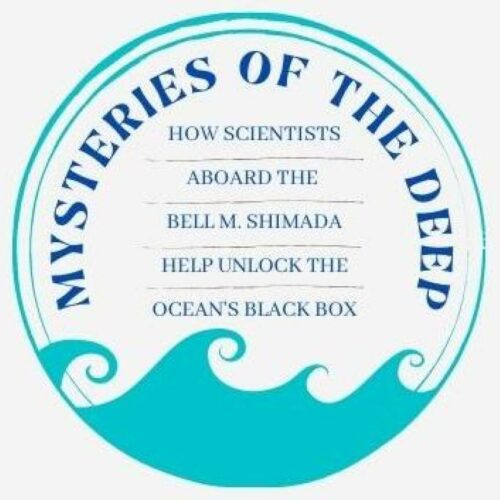 Part 1: To Unravel Some Of The Ocean’s Mysteries, Scientists Head To Sea At least twice a year, scientists board the Bell M. Shimada, a National Oceanic and Atmospheric Administration… Continue Reading Unlocking the Ocean’s Black Box With Science