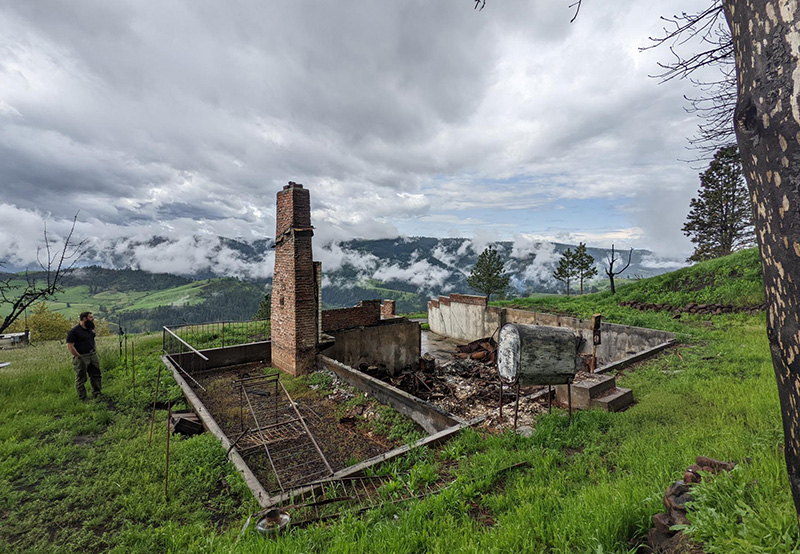 Last month, the Idaho legislature increased the base pay for wildland firefighters to $15 dollars an hour. Firefighters will now also get hazard pay when working on an uncontrolled fire.

“Obviously, hazard pay is a big tool for us. Compensation has always been one of the concerns that our firefighters have,” he says.

“And so the ability to increase that any chance we get is certainly a benefit to us when it comes to recruiting and retaining our firefighters.”

The new 15-dollar-an-hour rate is still well below the almost 22-dollars paid to wildland firefighters in Washington and Oregon.

The additional funding comes at a time when Idaho is struggling to recruit enough firefighters for the upcoming fire season. Without hazard pay, 40% of Idaho Department of Lands wildland
firefighters do not return to work for the agency after two seasons.

This story was corrected on May 16, 2022 to accurately reflect the increase of the base pay for wildland firefighters to $15 an hour, with the addition of hazard pay.