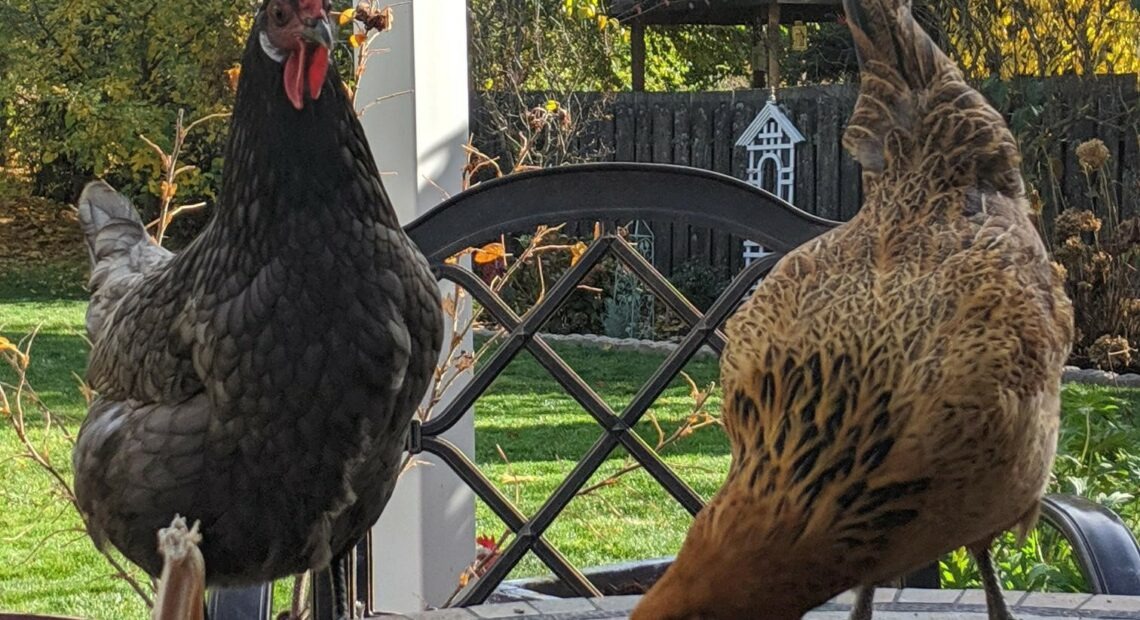 Since the first case of the highly contagious flu was announced on May 5, the Washington Department of Agriculture has identified eight flocks infected with it.

The virus has only been identified in non commercial settings. Agency spokeswoman Amber Betts warns bird owners to be on the lookout for odd bird behavior.

“If all of a sudden a quarter or half of your flock goes down, then we’re going to want to send someone out there and do some testing. Depending on the type of bird, other symptoms can include discoloration of the legs. Cold like symptoms like respiratory coughing, and even some neurological signs, like lack of fear of humans,” she says.

If flock owners do get an unusually large number of deaths, state officials want them to put the carcasses on ice rather than freezing them. This will allow veterinarians to test the birds for the virus.