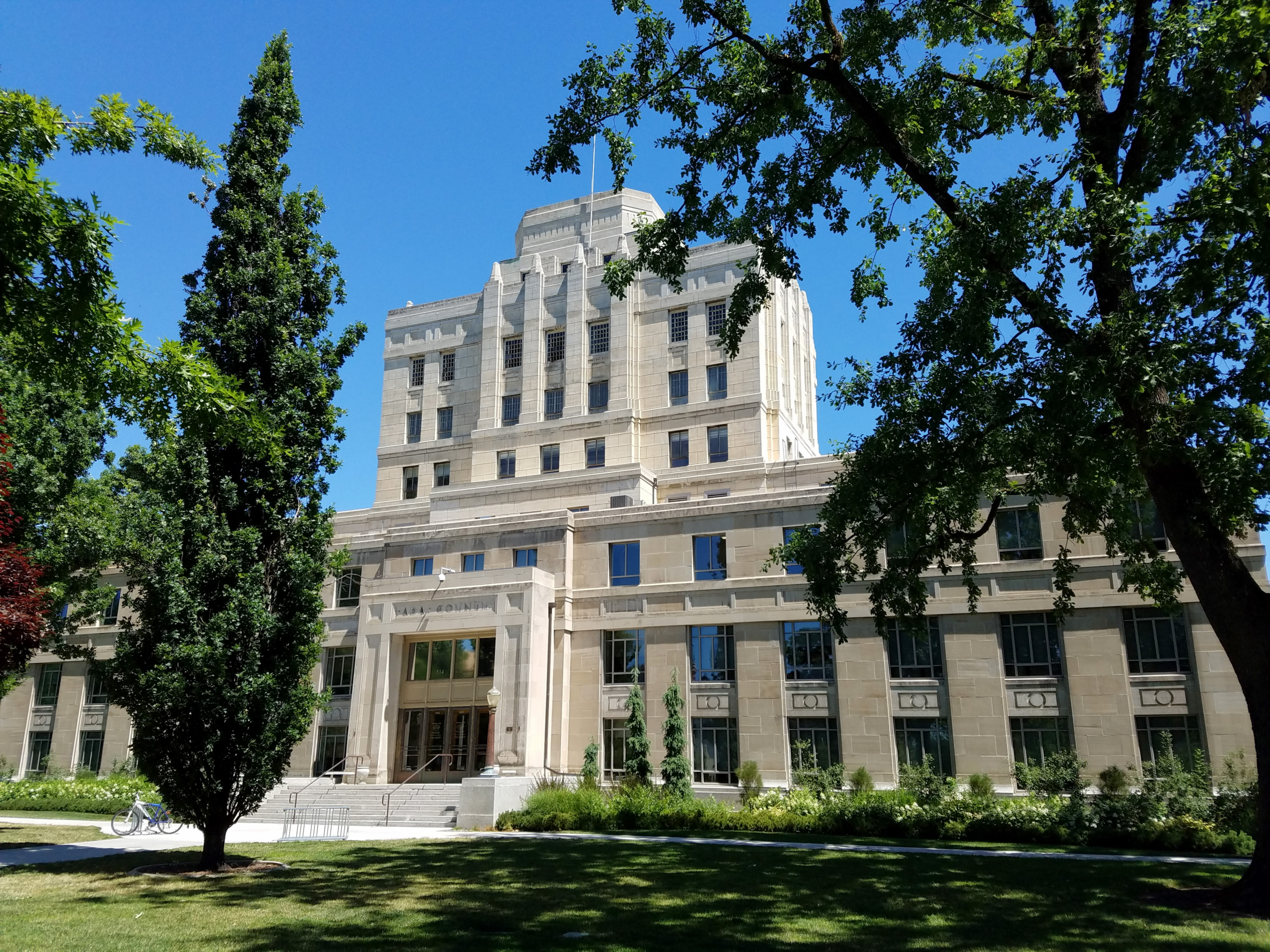 BOISE, Idaho (AP) — Attorneys for the state of Idaho say a federal judge misinterpreted the law when he blocked part of a strict new abortion ban, and they say another law blocking abortions after about six weeks’ gestation should remain in effect. Deputy Attorney General Brian Church asked U.S. District Judge B. Lynn Winmill on Wednesday to reconsider his decision blocking enforcement of a strict abortion ban in medical emergencies. The U.S. Department of Justice sued Idaho over the law last month. The law makes performing an abortion in any clinically diagnosable pregnancy a felony, but says that physicians can defend themselves in court by showing that the procedure was necessary to avert the pregnant person’s death.