Robert E. Lee has been a controversial figure in history and modern times. And in East Wenatchee, the Confederate general’s name is attached to an elementary school.

Some community members have been pushing the Eastmont School District to change the name against the backdrop of heightened racial tensions across the country.

Superintendent Garn Christensen now supports a name change. He’s led the Eastmont District since 2007, including during a similar effort in 2015 to re-name the school. Christensen recently spoke in favor changing the school name to just Lee Elementary.

“I put forth a recommendation that given what I perceive happening and the divisiveness that is occuring around this name, that they move forward and immediately change the name, modify it to Lee Elementary,” Christensen said.

It’s a compromise that would likely leave name-change supporters and opponents unhappy, but Christensen believes it’s the best option.

The Eastmont School Board will decide whether to keep the name of Robert E. Lee Elementary at their January 8 meeting. 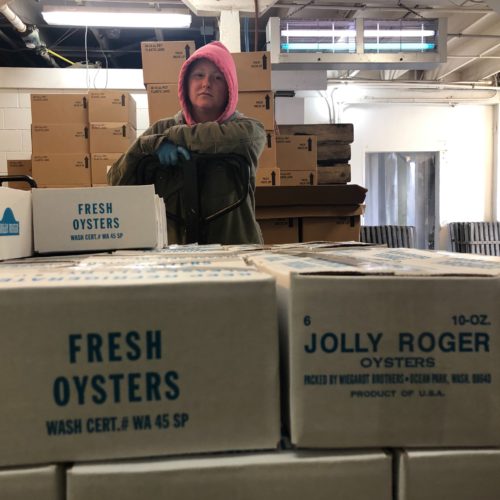 Right now, all sorts of products aren’t reaching the U.S. because of the coronavirus outbreak that originated in Wuhan, China. Reciprocally, many U.S. agricultural and forestry products aren’t shipping back into China and other Pacific Rim countries. Global trade watchers say backed-up trade is building up on both sides of the Pacific Ocean. Continue Reading Ah, Shuck: Oysters, Cherries, Other Northwest Ag Products Back Up As Coronavirus Quarantines Trade 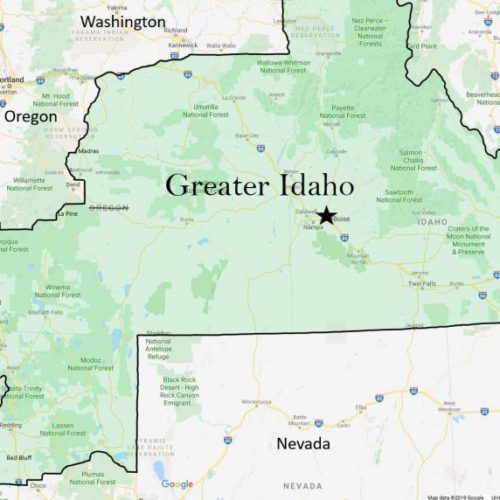