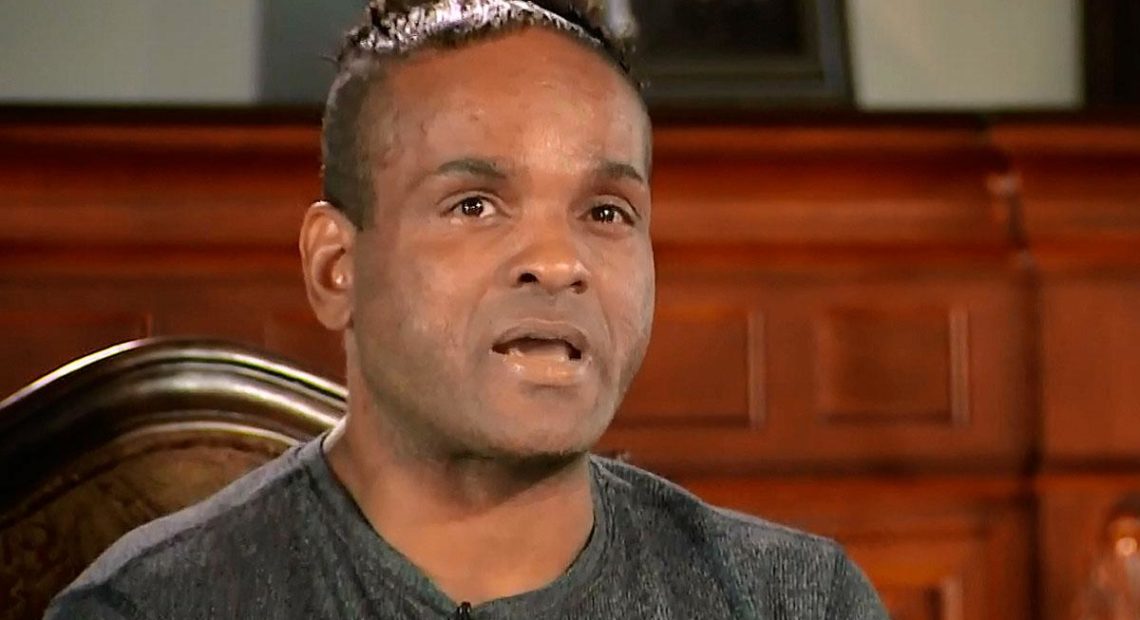 Heckard was one of five men who last year accused Murray of sexually abusing them as teenagers.

Murray denied the charges but resigned as mayor as a result.

The owner of an Auburn motel confirmed that Heckard’s body was found in one of the rooms there early Friday.

“It’s a combination of shock and knowing that the odds were against him,” said Heckard’s attorney, Lincoln Beauregard.

He told KIRO Radio that his client was brave in confronting a powerful politician about his alleged abuse.

“He really stepped up. I’m so proud of him. Always will be.”

In December, Heckard settled a lawsuit against the city and Murray for $150,000.

Jeff Simpson was one of the other men who said Murray had molested or raped them several decades ago.

In a telephone interview with KUOW, he said he hadn’t heard about Heckard’s death.

“Oh my gosh, that’s terrible,” Simpson said. “I was hoping and praying that he would be able to start a new life after everything that’s happened, and that just sucks, man.”

Murray did not immediately respond to requests for comment.

Currently, there are more than 10,000 untested sexual assault kits in Washington, according to the Washington State Patrol. On Tuesday, Gov. Jay Inslee signed into law yet another measure designed to address the backlog. Continue Reading ‘We’re Sorry We Let You Down.’ New Washington Law Aims To Eliminate Rape Kit Backlog 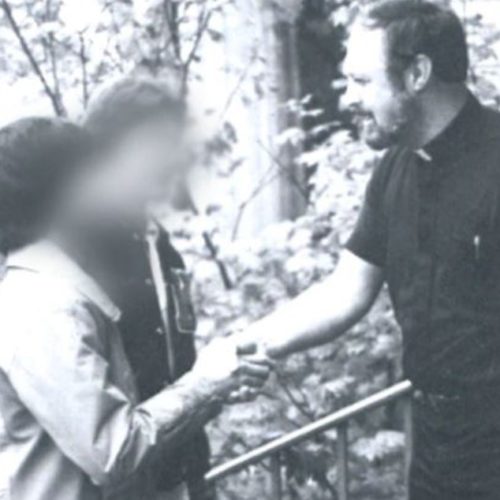 The Seattle Archdiocese has paid nearly $7 million to settle claims by six men that former priests abused them when they were children. The men said the archdiocese “knew or should have known that the priests posed a danger to children” and failed to protect them. Continue Reading Seattle Catholic Archdiocese Pays $7 Million In Priest Sex Abuse Cases 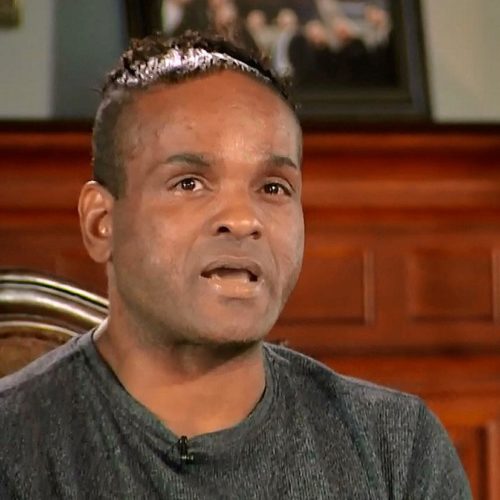