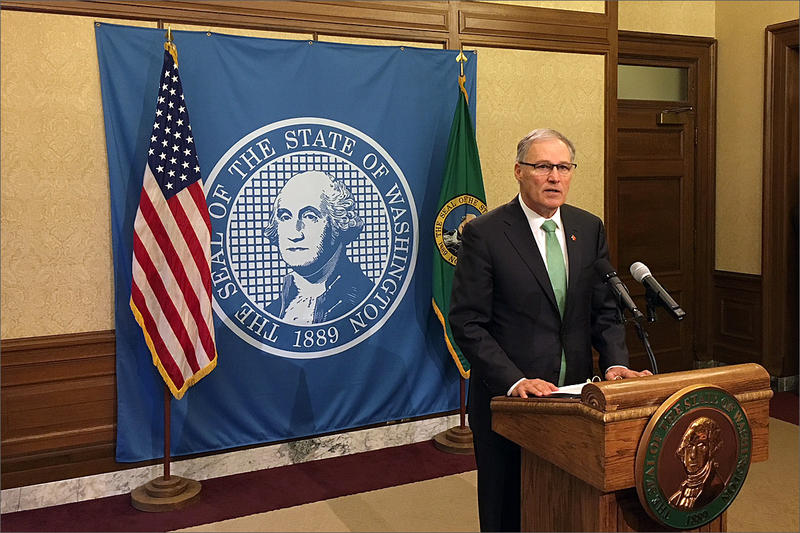 Washington Gov. Jay Inslee is reiterating his call for state lawmakers to pass a series of what he calls “common sense” gun control measures. The Democrat made his comments Wednesday in response to the Florida school shooting.

“Thoughts and prayers are not enough, our students and our families deserve action and it is my hope that the legislature takes action this year to provide safety for our students and, in fact, for all of us,” Inslee said.

Specifically, Inslee wants the Legislature to pass a ban on bump stocks. That bill has already passed the Washington Senate. He’s also calling on lawmakers to resurrect a bill that would expand background checks for military-style rifles and raise the age of purchase to 21.

Asked about lawmakers who may be concerned about the political fallout of voting for gun control measures, Inslee was impatient.

“Doesn’t matter, doesn’t matter whether you’re going to lose your seat to some degree,” he said. “If somebody’s life is on the line, do your job. That’s the way I feel about it.”

Democrats currently control both the Washington House and Senate. 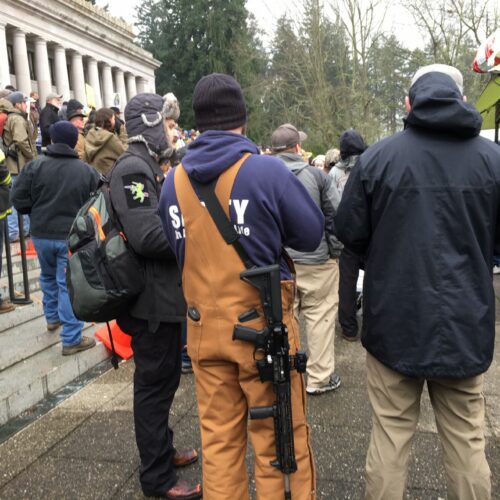