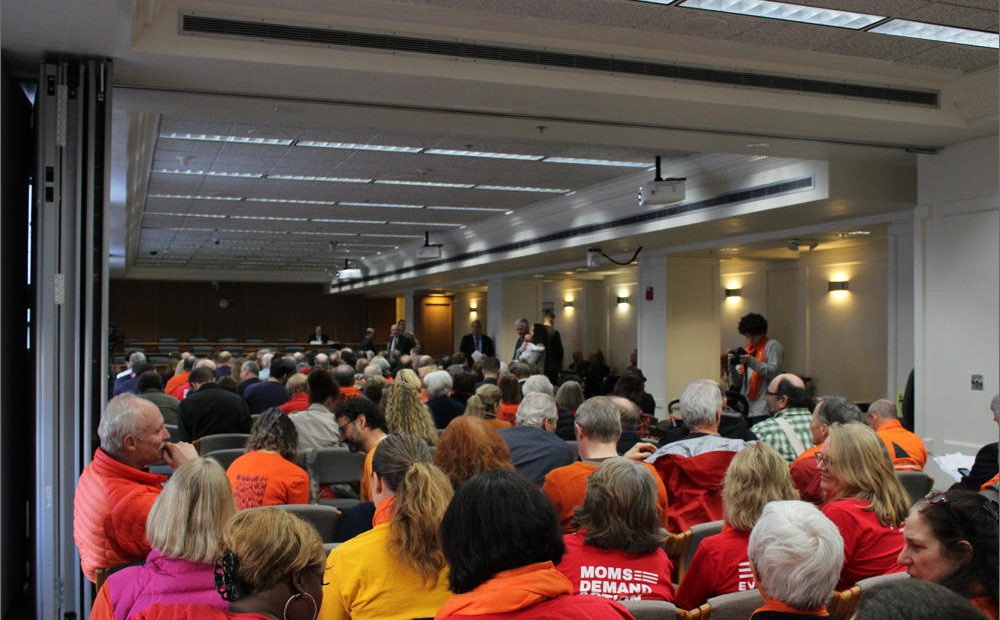 Hundreds of people crowded hearing rooms in the Washington state Capitol Monday to testify on proposed gun control legislation. Among other things, lawmakers are looking to ban so-called bump stocks which allow firearms to fire faster.

Several of the people who testified in favor of a ban were victims of the 2017 mass shooting in Las Vegas. That’s where 58 people were killed when a gunman opened fire on a music festival using firearms equipped with bump stocks.

Emily Cantrell from Seattle went to Las Vegas with her fiancée. Though both survived the attack, Cantrell said the attack affects her to this day.

“I struggle with survivor’s guilt,” Cantrell said. “I’m terrified when the sun goes down. Any little noise makes me jump or cry. I look for a gunman in any room I enter. Even though I don’t have a bullet in my head or body, I feel like I have one.”

But opponents say that a ban on trigger modification devices is too broad. They also say very few people own them.

Stillaguamish Tribal Council Chairman Shawn Yanity testified against the background check measure. He said the state should first improve how it communicates with law enforcement before limiting gun rights.

Christina Brinch is a U.S. Army Officer and intensive care nurse. She said she’s seen the consequences of gun violence.

“Families torn with unimaginable guilt and lifelong grief,” Brinch said. “I know if every member of this committee had lost a child all would be in favor of common sense gun laws.

Rep. Matt Shea, R-Spokane Valley, said at the time no bump stock ban or other regulation would stop someone intent on harming others. 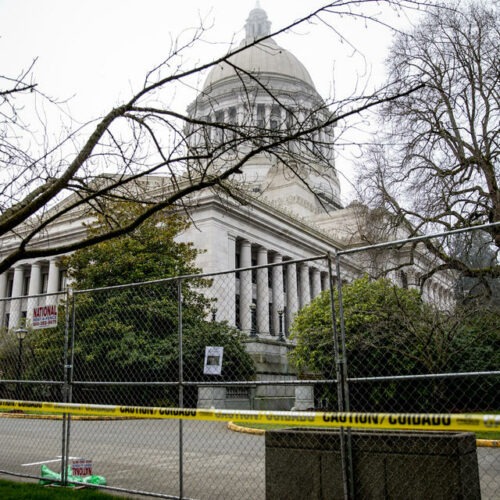