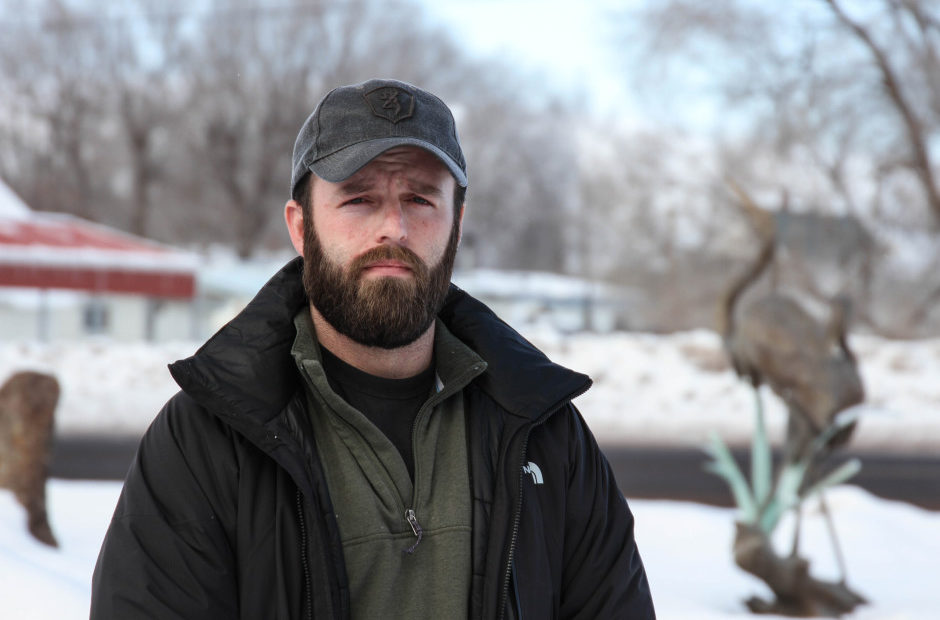 Ryan Payne, one of the leaders of the 2016 occupation of the Malheur National Wildlife Refuge, was sentenced Monday in Portland to three years and one month in prison and three years probation.

Brown also prohibited Payne from communicating with his co-defendants and other members of the self-described patriot movement.

In July 2016, Payne pleaded guilty to conspiracy to impede federal employees, a felony.

While Payne will head to prison, he’s been in custody since Jan. 2016, when he was arrested in eastern Oregon during a traffic stop. Payne will get credit for the nearly two years he’s already spent in jail.

Payne and his defense attorney, Lisa Hay, sought to depict Payne as a U.S. Army veteran suffering from post-traumatic stress disorder, as well as a person changed by his time in custody.

As part of her defense strategy, Hay called two witnesses.

Suzanne Best, a clinical psychologist, had met twice with Payne. In 2016 for several hours after he was first arrested and again this month for about 20 minutes.

Best diagnosed Payne with PTSD and alcohol use disorder. She noted that Payne was emotionally abused as a child by his stepfather and also watched his mother be abused.

Best equated Payne’s interest in the patriot community and the Constitution along the same lines as for why he joined the military: an effort to fulfill the need for structure in his life.

“He was hoping to find in the military and his government the father he didn’t have,” Best said.

“Needing to find an identity was part of it, because if I’m no longer a service member, what am I?”

She said his need for structure and rules also extended to Payne’s on-going interest in the Bible and religion.

Best said during his two tours in Iraq, Payne was among the relatively few soldiers who killed Iraqi combatants.

She relayed one story Payne had told her about killing two Iraqis that attacked his unit. Several months later he was in a home and realized the family was mourning the two brothers he killed.

Best testified Payne also suffered “moral injury” as the result of his service. At one point in Iraq he was left in the desert, she said, for 24 hours under enemy fire. She said Payne told her his commanding officers knew he was there with others in his unit, but didn’t get them.

“’We were simply left there to die,’” Best said Payne told her.

Payne publicly apologized to those who were affected by the 41-day long occupation, specifically the federal employees who worked at the Malheur refuge.

“I would also like to apologize to the American people,” Payne said. He said his “youth, ignorance and arrogance” had tarnished his military service.

“You’ve articulated an apology in the most eloquent way when it’s in your interest to do so,” Brown said.

He has previously agreed to pay $10,000 in restitution for his role in leading the occupation.

Brown noted that Payne violated the terms of pretrial release in Nevada. Until last month, Payne was facing numerous felonies there for his role in the 2014 Bunkerville standoff between rancher Cliven Bundy and the federal government. A federal judge in Nevada dismissed the charges against Payne, Bundy and others because she found prosecutors had withheld evidence from defense attorneys in the case.

During his time in Nevada, Payne went to the site of the Bunkerville standoff — a move Brown described as “hubris” on his part. Photos of Payne and other co-defendants, including Malheur occupation leader Ammon Bundy, surfaced online.

“It was as if you were celebrating, of course, the win. But in a way that thumbed your nose, I’ll say politely, to the rule of law,” Brown said, noting Payne had a grin on his face with his co-defendants.

“Those convey something different from a disavowal of your associations,” Brown said.

Federal prosecutors had advocated for a 41-month sentence in prison.

“Mr. Payne is the most culpable defendant the court will sentence in this case,” Assistant U.S. Attorney Geoff Barrow told the judge Monday.

Calling him an “architect of the occupation,” Barrow said Payne and the “patriot community at large needs to understand an offense of this nature — taking over a federal facility — is a serious offense.” 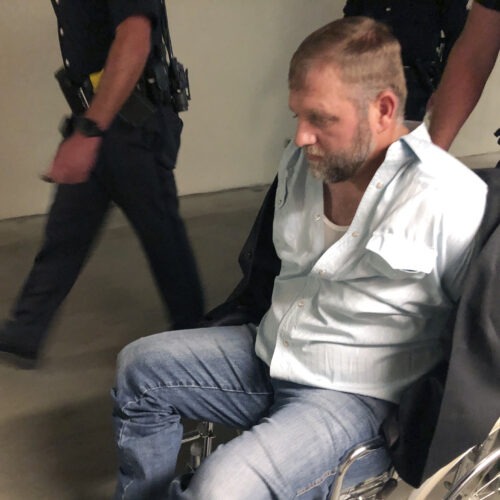