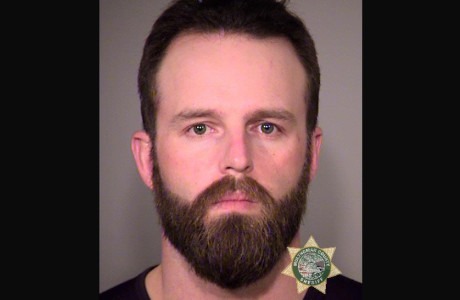 U.S. District Court Judge Anna Brown on Tuesday ordered Malheur occupation leader Ryan Payne back into custody in Oregon. A day earlier, Payne and members of the Bundy family were handed a stunning legal victory in Las Vegas in a separate case.

Payne must report to the U.S. District Courthouse in downtown Portland by noon Thursday, Brown ruled from the bench.

“We need to return him to the position he was in when he went to Nevada,” Brown said during a court hearing Tuesday.

Payne is currently on pretrial release in Las Vegas and subject to GPS monitoring. U.S. Marshals previously transported Payne to Nevada to face charges related to a 2014 armed standoff between the Bureau of Land Management, ranchers and members of the Bundy family.

Payne was granted pretrial release in December after it surfaced that prosecutors had withheld information from defendants.

The only reason Payne was released, rather than being held in  pretrial custody, was that he was “preparing his joint defense with other defendants,” Brown said Tuesday. “Now that no longer exists.”

U.S. Marshals said they could take Payne into custody in Las Vegas and transport him to Oregon, but that would take at least one week.

Assistant U.S. Attorney Geoff Barrow said that was the government’s preference, but Brown seemed to want Payne moved as quickly as possible.

Commercial fights were also discussed, but Payne’s attorneys said his photo ID was seized by the FBI when he was arrested along a rural Oregon highway nearly two years ago. Identification is required at airport security.

A release hearing for Payne was set for Jan. 23 in Oregon.

Lisa Hay, Payne’s attorney in Oregon, pushed to get a hearing later this week. But Brown said she wasn’t available and out of town next week on court related business.

On Monday, a federal judge in Nevada dismissed with prejudice the government cases against Payne, brothers Ammon and Ryan Bundy and family patriarch Cliven Bundy.

The Bundy brothers led the 2016 occupation of the Malheur National Wildlife Refuge and were acquitted by a jury.

But in July 2016, before the refuge trial, Payne pleaded guilty to conspiracy, a felony. During previous court hearings, federal prosecutors in Oregon have said they plan to recommend Payne serve 3-4 years in prison.

Payne’s sentencing is set for Feb. 27. 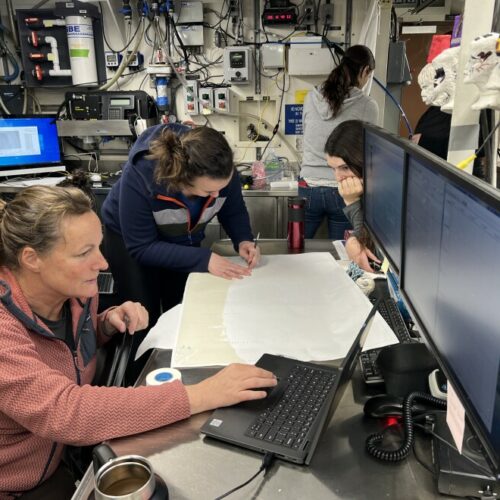