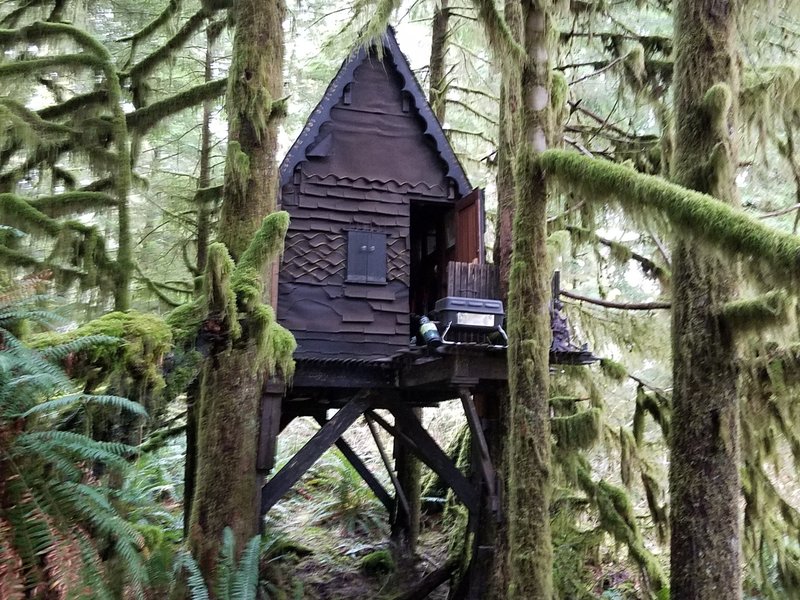 A secret “gingerbread house” deep in a forest sounds like something from a fairy tale, but investigators in Seattle say the one they found was anything but. Now, 56-year-old Daniel Wood faces charges of possession of depictions of minors engaged in sexually explicit conduct, according to the Seattle Times.

An employee for Washington’s Department of Natural Resources discovered bedding, food and a large amount of child pornography in an elaborate treehouse cabin in the Mt. Baker-Snoqualmie National Forest about 50 miles east of Seattle in Nov. 2016.

This set off a months-long federal investigation, that eventually led to Wood.

Forest Service employees had known about the treehouse for about seven years, but nobody knew exactly who had built it. The last time it had been inspected was nearly three years ago, and no photos of the cabin existed.

The employee with the DNR heard rumors of the cabin and decided to try to find it. He looked for it on five separate occasions, and then finally found the treehouse and its cache of pornography.

It looked like a gingerbread house on the outside. The cabin was “dark brown in color and built approximately 8 feet off the ground,” according to FBI’s Seattle office. “There was a porch around the structure, a front door, and windows on the side, as well as a pitched roof, and a ladder from the ground to the porch.

But, when he looked inside, the employee found something startling.

“On all four walls were framed pictures of fairy-like figures or of what appeared to be young girls, approximately 8-12 years old,” per FBI reports.

The employee took some of the photos to show to law enforcement, and then returned with a detective from the King County Sheriff’s Office. Det. Christopher Myersfound an envelope that contained more pornographic images of young girls, along with an SD card with thousands of images of child pornography on it. The photos and SD card were turned over to the Seattle FBI for further investigation.

In a sub-folder slugged “Fairies,” the FBI found pornographic photos of young girls dressed as fairies. Some of those photos were taken inside the cabin, investigators determined.

Eventually, investigators were able to match Wood’s DNA to samples collected from a paper cup found in the cabin. He will be arraigned on March 26, and was ordered not to have “any contact with minors without exception.” 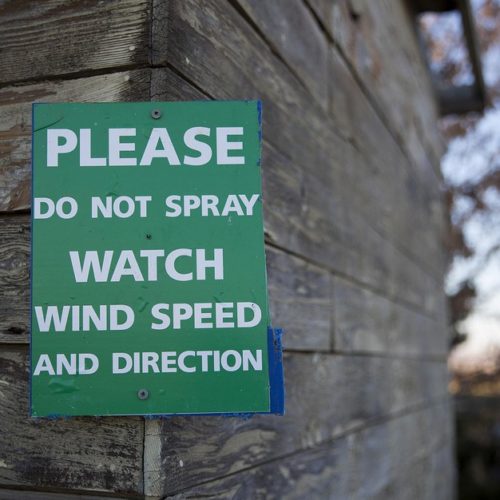