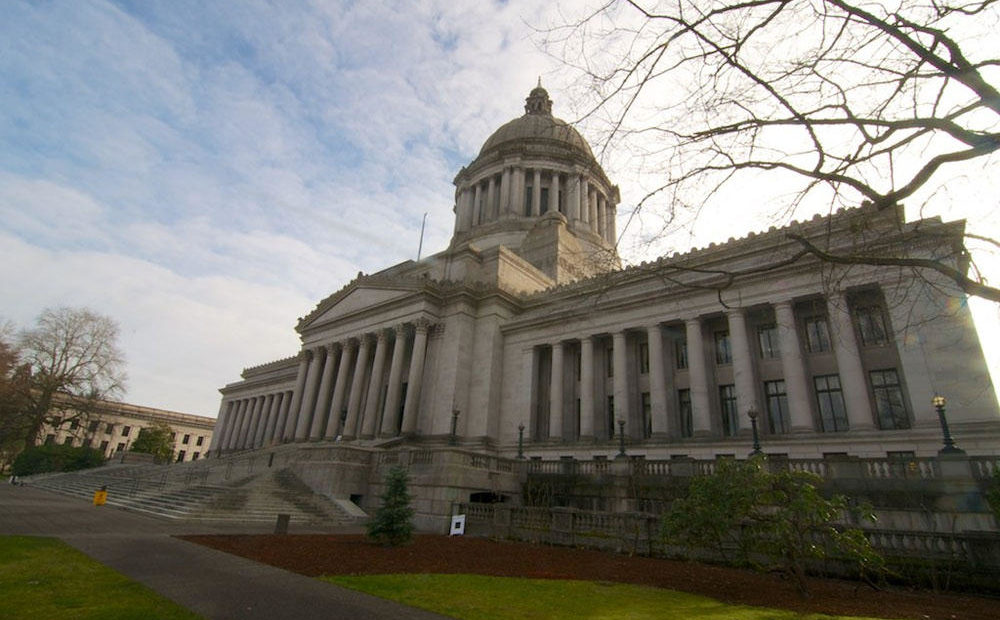 Several efforts to protect sexual assault victims failed to pass in Washington’s 60-day legislative session which adjourned last Thursday. Now lawmakers on both sides of the aisle are expressing frustration.

One bill that died aimed to help rape victims who show up at the emergency room seeking a forensic exam. Sometimes hospitals don’t have a sexual assault nurse examiner on staff or on duty at all hours. The bill would have required hospitals to notify victims within two hours if they can’t provide this specialized service, and to help victims obtain a rape kit elsewhere.

The sponsor of the bill, Representative Michelle Caldier, a Republican, said the issue first came to her attention when a friend of her daughter’s was raped and experienced a long wait in a hospital emergency room, only to be told she had to go elsewhere.

“At a time when we’ve got the ‘Me Too’ movement, I thought this year of any years we would have the most will for rape survivors,” Caldier said. “But it just wasn’t a priority, and I haven’t been able to get a straight answer as to why it wasn’t a priority.” 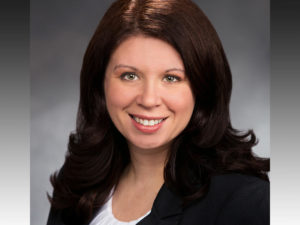 The Washington State Hospital Association remained neutral on the bill, but opposed a provision that would have fined hospitals $2,000 for failing to comply with the two-hour notice rule.

“Washington state hospitals support timely access to well-trained staff who have the experience and expertise to provide forensic evidence collection,” the hospital association said in a statement.

A second bill that died would have ended the statute of limitations for the crimes of first-degree child rape and molestation. The bill had been introduced in past years and had bipartisan support. It passed out of the House with a near unanimous vote and also cleared the Senate Law and Justice Committee, but failed to get a vote on the Senate floor.

Democrat Jamie Pederson, who chairs the Law and Justice Committee, attributed the failure of the bill to pass as a function of time running out in a busy legislative year.

“There was a lot of stuff that was basically unanimous that didn’t make it,” Pedersen said. He added that he plans to hold his first interim work session on the statute of limitations bill in preparation for it running again next year.

But Caldier said it’s especially tough for victims of sexual assault to contemplate having to return to Olympia to testify in favor of these bills.

A third bill that failed to pass would have allowed a third-degree rape conviction in cases where there was not proof the victim expressed a lack of consent. This is based on research that shows some victims freeze during a traumatic experience.

The sponsor of that bill, Democratic state Representative Tina Orwall, also sponsored bills to create a rape survivor bill of rights and a survivor notification system, which also did not pass.

“It was a sad year not to move more to support survivors of sexual assault,” Orwall said.

The Legislature, however, did pass a bill this year to increase the number of sexual assault nurse examiners. 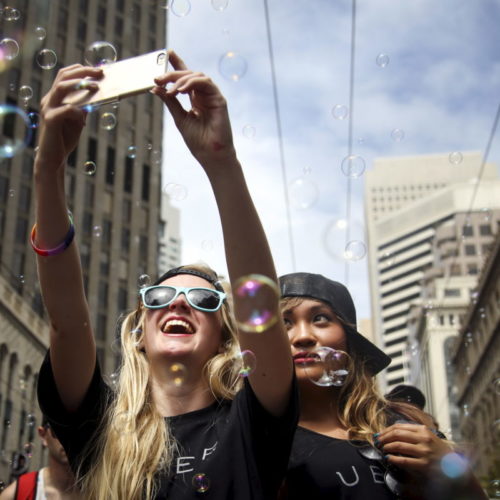 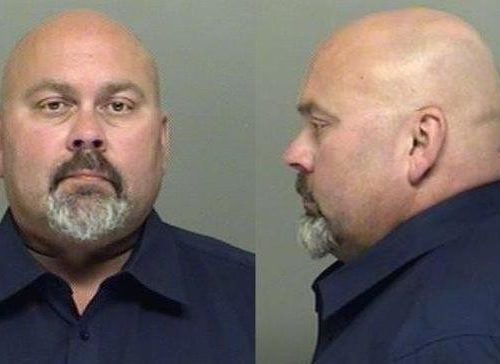