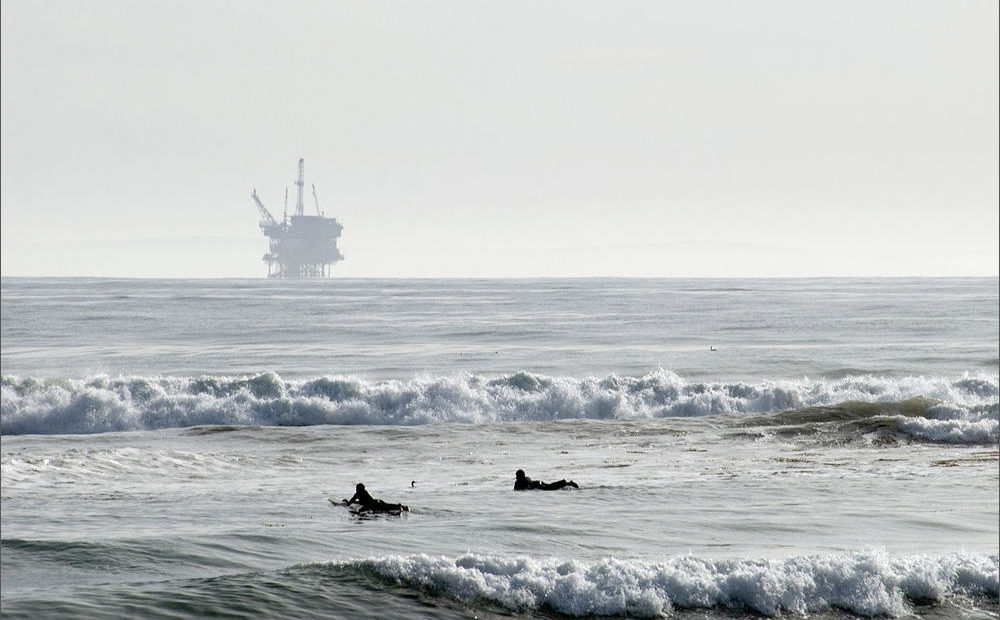 In congressional testimony Wednesday, U.S. Secretary of the Interior Ryan Zinke said he has heard the strong opposition from the West Coast to the Trump administration’s plan for offshore oil and gas drilling. He expressed doubt drilling would ever happen along the Pacific Northwest coast.

“I’m hoping I can ask you today if you are prepared to announce that you’ll withdraw our state from consideration,” Kilmer said.

Zinke said he would keep all coastal states in the planning process until it plays out. But then he basically said don’t worry about it.

Zinke said he’s hoping to provide resolution when his agency completes its plan for offshore leasing by the fall.

Back in January, the Trump administration announced a proposal to open up almost the entire outer continental shelf of the contiguous United States to new oil and gas leases. The idea immediately drew wide, bipartisan opposition from state and local elected officials in the Northwest. Washington Attorney General Bob Ferguson warned the state would sue if the proposal moved forward.

“Drilling off our coasts risks our economy and way of life,” Kilmer reiterated Wednesday. “A spill would threaten fisheries, shellfish growers, tourism, and jobs across our region.”

“Responsibly developing our energy resources on the Outer Continental Shelf in a safe and well-regulated way is important to our economy and energy security, and it provides billions of dollars to fund the conservation of our coastlines, public lands and parks,” Zinke said in a prepared statement. 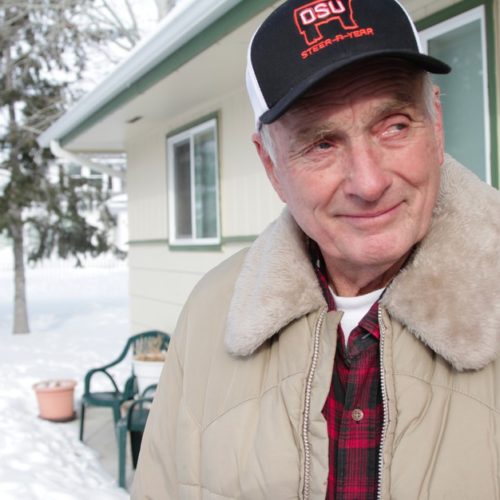