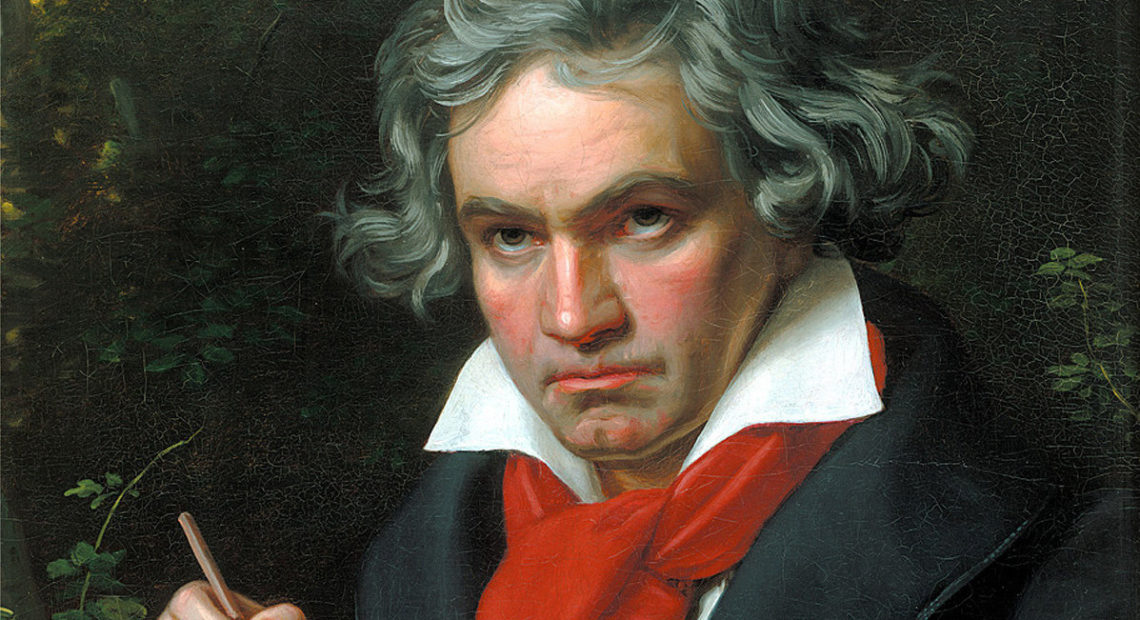 When we say “all songs considered,” we mean it. For example, have you considered Beethoven lately? If there’s one classical music composer most people know, it’s Beethoven. You may know the opening notes of his famous Fifth Symphony (da-da-da-daaaa), or that he became deaf, or even that he’s Schroeder’s favorite in the Peanuts comic strip. But there’s far more to this enduring figure, and to find out, we’ve invited writer Jan Swafford to join us for an all-Beethoven “take-over” edition of All Songs Considered to celebrate the 250th anniversary of the composer’s birth.

Swafford, who is also a composer, wrote Beethoven: Anguish and Triumph, a 1000-page biography of Beethoven that scrubs some of the myth off the composer. The book shows Beethoven as a fairly regular guy with regular problems – in his finances, love-life and health. Swafford says Beethoven could be unrefined and surly and that his astonishing music ranged from the crude to the transcendent. “He became the quintessential Romantic genius in an age that established a cult of genius that lingers on, for well and ill,” Swafford writes. In some ways, Beethoven has become almost too popular, enshrined as an icon that can too easily gather dust on a top-shelf.

Somehow, though, Beethoven knew the lasting power of his music, as he charted our ambitions, emotions and struggles. “As one of the defining figures of a revolutionary age,” Swafford says, “he witnessed and spoke for all of us a new vision of what it means to be human.” — Tom Huizenga