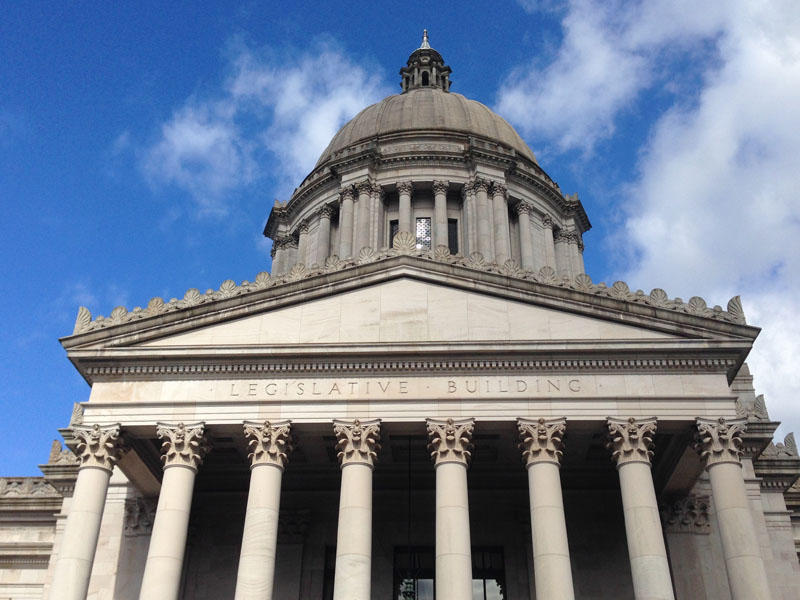 That includes more than $2 million in contributions in the 2016 election cycle.

The lawsuit says SEIU’s Washington State Council should have registered as a political committee and reported its spending. The State Council coordinates the political and legislative work of SEIU locals across Washington state. SEIU is a major contributor to Democratic campaigns in Washington.

A call to an SEIU spokesperson was not immediately returned.