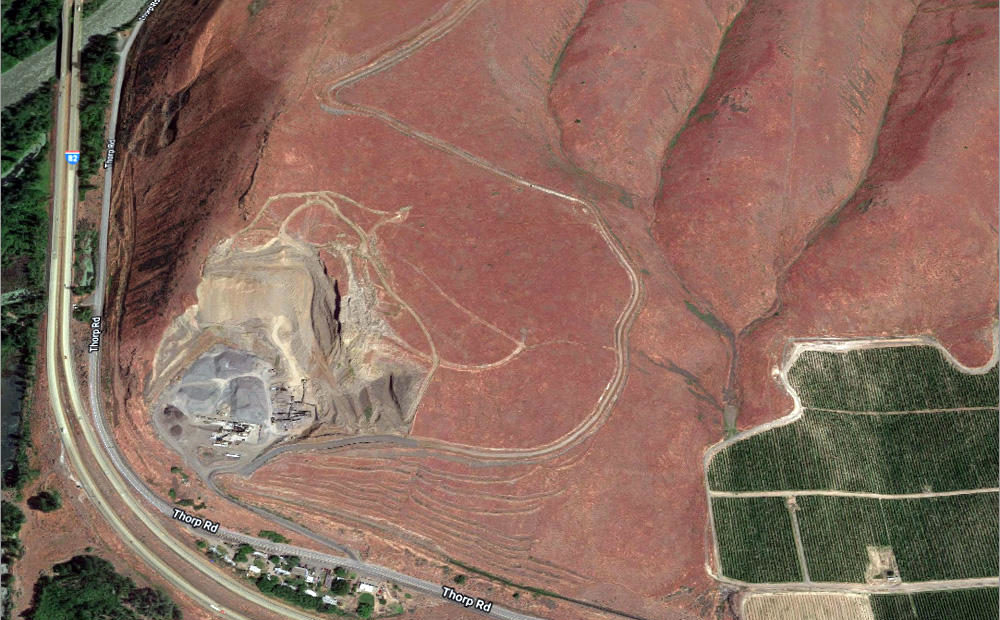 Officials in Yakima County, Washington, are strongly urging residents living below a shifting mountainside near Union Gap to evacuate. A huge crack that appeared on Rattlesnake Ridge last year is beginning to widen. Firefighters are going door-to-door asking about 50 residents who live on the south side of the mountain to leave their homes. They are offering hotel rooms and places to board residents’ animals. The earth below the crack in Rattlesnake Ridge had been moving about one foot per week, but is now moving about 1.4 feet per week. There is “no definitive answer as to if or when significant movement of the slide will occur or how far the slide will travel,” according to a Yakima Valley Office of Emergency Management press release. But experts monitoring the slide believe that since it is “slow moving and on a gentle slope that the landslide event will be small in nature and hopefully stabilize itself,” the release said. But other geologists believe the outcome might be worse. According to Bruce Bjornstad, an expert in the geology of the Columbia Valley, a massive slide could cover I-82 and even dam parts of the Yakima River. Officials have closed Thorp Road and are positioning shipping containers along Interstate 82 to try to keep any falling rocks or debris off the highway. The Washington Department of Transportation is monitoring the area and has placed signs along the highway warning motorists of potential for rockfall. 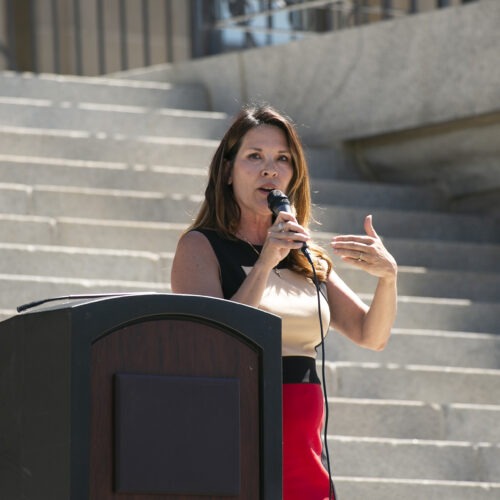 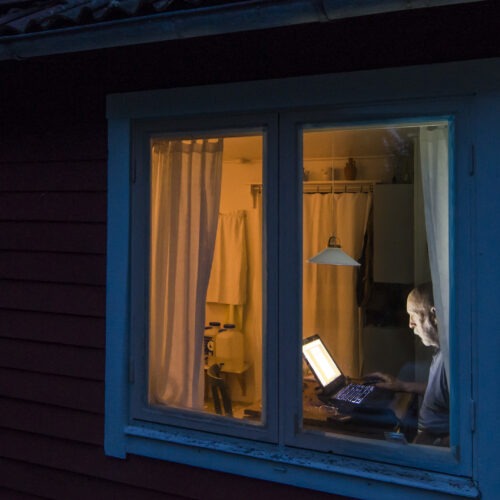 5 Ways For Seniors To Protect Themselves From Online Misinformation

Seniors are especially at risk. People over 65 were more likely to share false or misleading content on Facebook during the 2016 presidential campaign, according to one study from researchers at Princeton and New York University. Older adults were also exposed to more misinformation on Twitter during that election. Continue Reading 5 Ways For Seniors To Protect Themselves From Online Misinformation