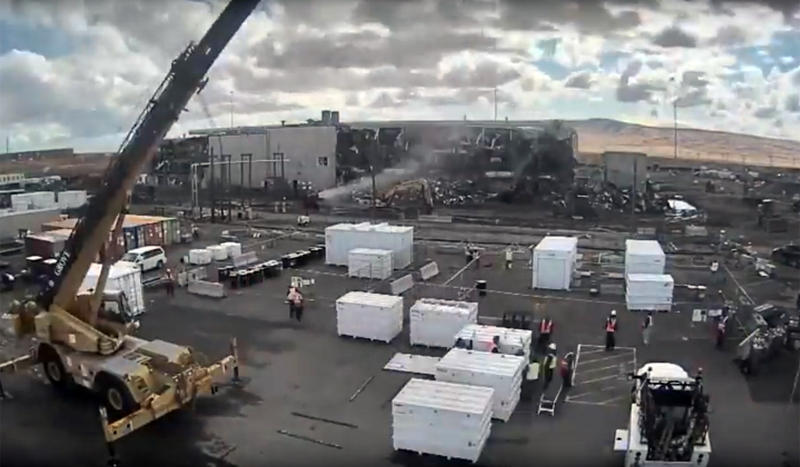 The discovery of what government officials call an “overwhelming presence” of radon gas has forced more than 100 workers at the Hanford Site to move their offices Thursday. This follows a series of radioactive contamination issues at that same demolition project on the southeast Washington nuclear site.

This winter hasn’t been the best for workers demolishing the Plutonium Finishing Plant. Work ground to a halt after several radioactive contamination incidents. Even some personal vehicles were found to have radioactive waste on them and had to be cleaned up.

Now the project is about a year past its deadline to be completely torn down. And these workers are having to squish into other offices and are scattered around the nuclear site.

The radon at Hanford is a naturally-occurring radioactive gas—the same that creeps into basements. Hanford spokespeople said it was probably always around the demo site, but now that there’s such intensive monitoring, they’re finding it more.

Hanford officials said this latest move is a “significant sacrifice” for workers who have to pack in with other workers from different projects nearby offices. Workgroups remain together, but teams might be a mile or two apart on the site now.

Clarification: This story originally referred to “high levels” of radon gas instead of an “overwhelming presence.” 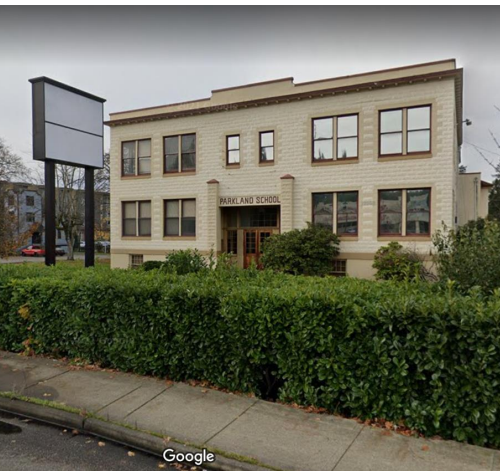