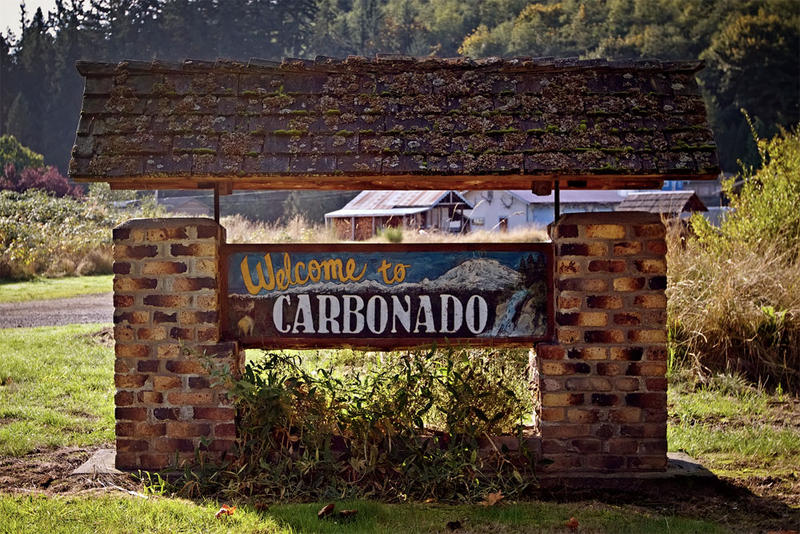 After a months-long standoff, legislative Democrats and Republicans say they’ve reached a bipartisan deal on a thorny water rights issue that will pave the way for quick passage of a $4.5 billion capital construction budget that’s been held up since last spring.

Details on the deal were not immediately available, but Senate Majority Leader Sharon Nelson confirmed in a text message that she plans to bring the compromise water rights bill, along with the capital construction budget and bond bills, to a vote on Thursday evening. The Washington House has also scheduled floor action for this evening.

In an interview Thursday morning on TVW’s “Inside Olympia” program, House Minority Leader Dan Kristiansen, a Republican, said the deal was reached late Wednesday after a meeting with Gov. Jay Inslee.

“We did come to an agreement,” said Kristiansen. “That’s been kind of the big logjam that we’ve been dealing with here down in Olympia.”

The agreement addresses a 2016 Washington Supreme Court decision in the Hirst case that put a damper on development in rural areas. The decision effectively halted the drilling of exempt or non-permitted private wells in several water basins across the state because of concern about the impact to stream and river flows. The court said counties were not adequately evaluating the impact of exempt wells, which are allowed to draw up to 5,000 gallons a day. As a result of the ruling, some property owners were unable to build homes.

Kristiansen indicated that the so-called “Hirst fix” might include a reduction in the number of gallons exempt wells can use daily.

Last year, Senate Republicans, who were then in the majority, held up passage of the capital budget until the exempt well issue was addressed.

Legislative Democrats assailed Republicans for tying passage of the capital budget to the Hirst water decision. The capital budget is critical for school and classroom construction across the state, as well as urgent infrastructure upgrades like a new sewer and water system in the town of Carbonado near Mt. Rainier.

Even though Democrats now have control of both the Washington House and Senate, they did not have the votes to advance the capital budget without some Republican votes. That’s because the bond bill that funds the capital budget requires a 60 percent vote. 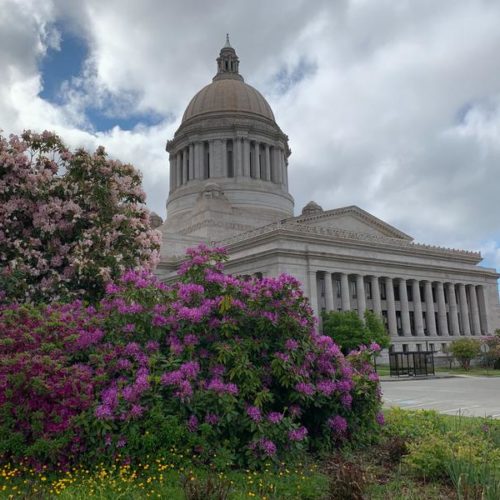 Might There Be A Special Session Of The Washington Legislature? Don’t Bet On It, Or Against It

As Washington Gov. Jay Inslee exerts his emergency powers to battle COVID-19, behind the scenes legislative leaders are exploring the idea of a special session of the Legislature, perhaps as early as next month. Continue Reading Might There Be A Special Session Of The Washington Legislature? Don’t Bet On It, Or Against It