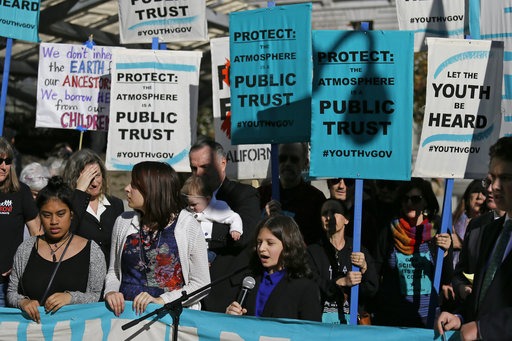 Young People Delayed In Federal Climate Suit, But They’d Rather Be In Court

The 21 young people who are suing the federal government over climate change are waiting for an appeals court to rule on whether their case can go forward. February 5 would have been their first day in Eugene Federal Court in the lawsuit.

After she ruled against the government’s attempts to dismiss the case, Eugene federal district judge Ann Aiken had set Monday as the start date for Juliana vs. The United States of America. The suit claims the federal government has enabled the fossil fuel industry to thrive and ignored its role in climate change.

But, the lawsuit’s future is in the hands of a panel of the Ninth Circuit Court of Appeals. In December, they heard the Trump Administration’s arguments for a writ of mandamus, a rarely used legal maneuver that would invalidate Aiken’s decision. The youth plaintiffs aged 8 to 21, are taking to social media with the #IdRatherBeInCourt. Attorneys for the plaintiffs are hopeful the appeals court will allow the lawsuit to go to trial as soon as this summer.

In One Of His First Acts, President Biden Moves To Have U.S. Join Paris Climate Agreement

The U.S. officially withdrew from the accord to limit climate-warming greenhouse gas emissions late last year, after President Donald Trump began the process in 2017. It is the only country of the nearly 200 signatories that has withdrawn. Biden vowed to sign on Inauguration Day the documents needed to rejoin the agreement. Continue Reading In One Of His First Acts, President Biden Moves To Have U.S. Join Paris Climate Agreement 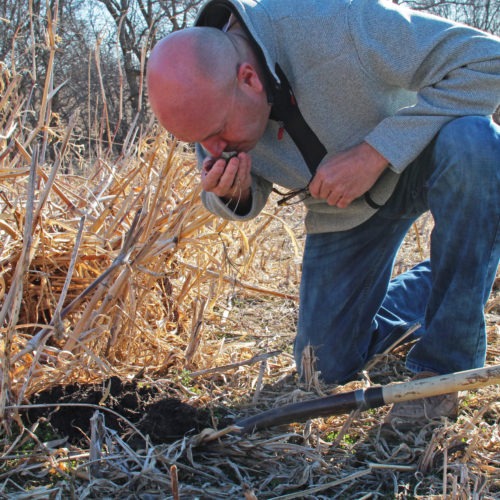 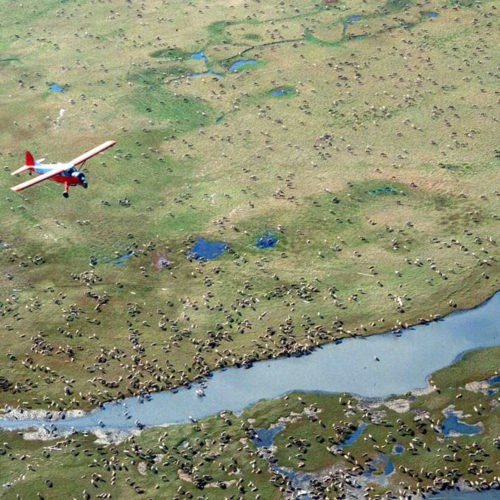