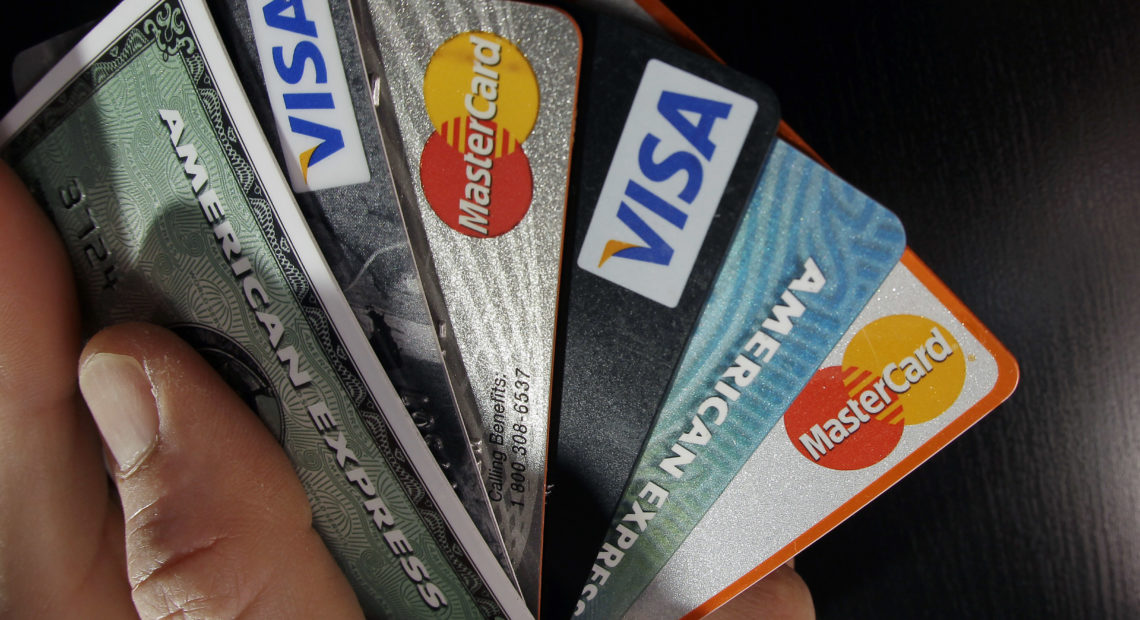 The former chief counsel for the Seattle office of a federal immigration enforcement agency has been accused of stealing identities of immigrants.

Raphael Sanchez is scheduled to have his first court appearance Thursday, February 15.

Sanchez is expected to plead guilty based on court documents.

Sanchez was charged with one count of aggravated identity theft and another count of wire fraud. So what he’s charged with is stealing the identities of seven people who are in various stages of immigration proceedings and he used their identities to then apply for credit cards in their names. Places like American Express, Bank of America, Capital One.”

Sanchez resigned from his job at U.S. Immigration and Customs Enforcement, or ICE, earlier this week. He’s accused of starting the ID theft scheme in 2013.

Sanchez also oversaw an internal investigation into possible misconduct at the Seattle ICE office after a different staff attorney was caught forging documents.