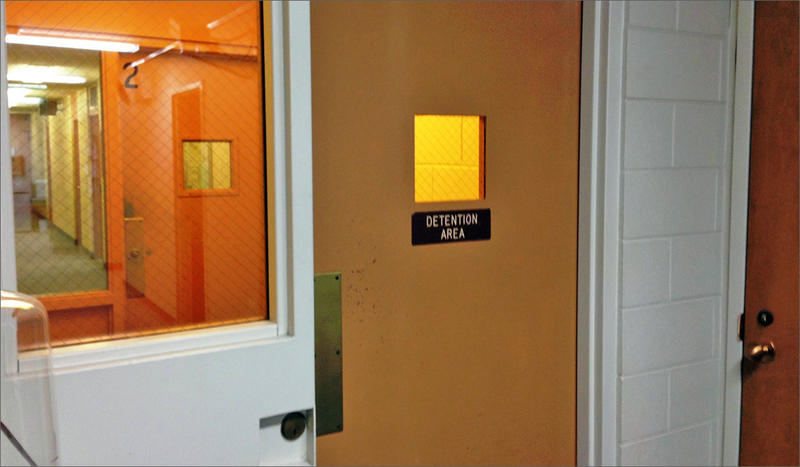 In recent years, Washington state has led the nation in locking up kids for running away, skipping school and other non-criminal behavior. Now state lawmakers are considering whether to ban juvenile detention for “status offenses”.

When Zach Zibrosky was 15 years old he went into foster care. Unhappy with his foster family, he ran away. Soon he ended up in juvenile lock-up—not for committing a crime, but because he was a runaway.

Zibroksy told a panel of lawmakers the experience made him feel like a criminal.

“I was put in handcuffs, transported in a police car, put in a holding cell and even strip searched a few times,” he said.

Another youth told lawmakers he was first locked up at age 10 because he was out past curfew.

We first reported on this issue three years ago. At the time, Washington’s Grays Harbor County was locking up more truants and runaways than any other county in the state. Since then the numbers have dropped.

“In my mind this is a perfect opportunity for us to realize what other states are realizing,” she said. “That this is a time to do an intervention with a family as opposed to incarcerating their child.”

But some judges and juvenile court administrators say detention is an important tool that helps them get kids to comply with court orders.

The bill has already passed the Washington Senate and is now before the state House.