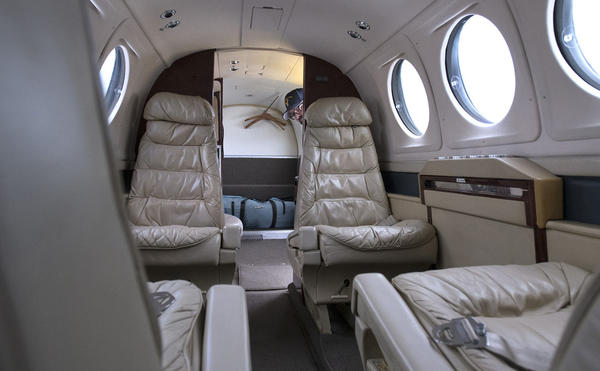 If you’ve ever seen the movie Con Air, you know that high-risk prison inmates are sometimes moved around the country on charter flights. It turns out the state of Washington has its own version of Con Air.

Records show that between January of 2013 and September of 2016, the Washington Department of Corrections used State Patrol planes nine times to transport 14 inmates. Some trips were to move problematic inmates to out-of-state prisons. But most were flights to pick up probation violators who had fled the state. 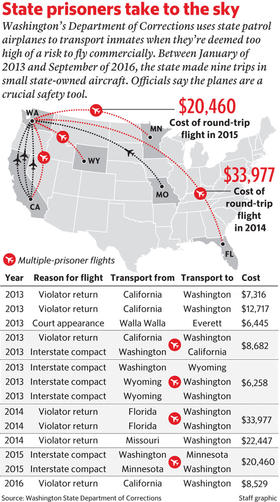 The longest and most expensive King Air flight we found was to Florida in 2014 to pick up two probation violators. That round trip cost taxpayers $34,000.

“We know it’s more expensive for us,” said David Flynn who oversees inmate transportation for the Washington Department of Corrections. He said the state is “legally obligated” to retrieve probation violators. But usually they’re brought back on commercial flights.

“However, when we’ve gone through a thorough screening and we think there’s the potential risk for the community, we err on the side of caution,” Flynn said.

That means taking a private charter or the state-owned King Air. It’s a twin-engine plane operated by the Washington State Patrol that often flies the governor. These flights are generally reserved for inmates deemed dangerous or mentally ill.

“The potential for having something serious happening on a commercial flights — that exists and that’s the reason we use King Air,” Flynn said.

Here’s one example. On January 3, 2013, two Department of Corrections lieutenants headed to a tiny northern California town. They were picking up a former Washington prison inmate who was on probation when he killed his girlfriend in Spokane and fled to California.

Tony Callihan, who’s now serving 20 years for that murder, was “shackled and cuffed” on the plane.

“They said that they didn’t want any crap out me is what they said,” Callihan recalled.

He called the experience bizarre.

“Here’s the elaborate plane just to come and get me and they said ‘well we do this all the time,’” Callihan said.

We checked with the Oregon Department of Corrections to find out if it charters planes to transport inmates. The answer was “no,” Inmates are moved by ground or commercial air and sometimes by U.S. Marshals. 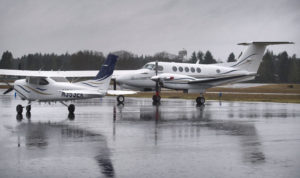 The Beechcraft King Air B200 turboprop aircraft (right) at the Washington State Patrol aviation facility at the Olympia Airport on Wednesday, Feb. 15, 2017.

So what happens after Washington probation violators are flown home? In the cases we reviewed, most of the inmates spent less than a month behind bars before they were released again. The Department of Corrections said that’s because they’ve done their time, but not their probation. The reason for flying them home is to get them back on active supervision.

However the cost of the flights is a concern for at least one Republican state senator.

“Obviously we’re very concerned about this issue,” Senate Law and Justice Committee Chair Mike Padden said. “The cost of prisoner transportation by air was one of our concerns in 2015 when we learned Gary Ridgway, the Green River Killer, had been flown to Colorado for a temporary transfer. We are going to be looking at this matter very carefully.”

A Department of Corrections spokesman, Jeremy Barclay, said Ridgway was flown on a private charter, not the State Patrol plane because of availability. The trip back to Washington cost $10,761, according to an invoice obtained through a public records request.

Barclay said spending the money for charter flights is justified when there are significant safety concerns.

“Really, public safety is worth more than saying we don’t want to spend however much it is,” he said.

The Department first started flying inmates aboard State Patrol planes in the late 1970s or early 1980s. There was one hair-raising flight years ago. Jim Thatcher, now retired, remembered moving three prison gang leaders to Tennessee when one of the plane’s engines flamed out over Scottsbluff, Nebraska.

Thatcher said the pilots managed to land the crippled aircraft. But it took a week to get a new engine.

“We were stuck in a small town with three of the most dangerous folks that we had,” Thatcher said.

Thatcher said the local sheriff came to the rescue and put the inmates up in his jail for free.

In the decades that prisoners have been flown we’re told there’s never been an escape. One retired State Patrol pilot said he used to issue a pre-flight warning: act up and he’d depressurize the plane. He said he never had a problem. 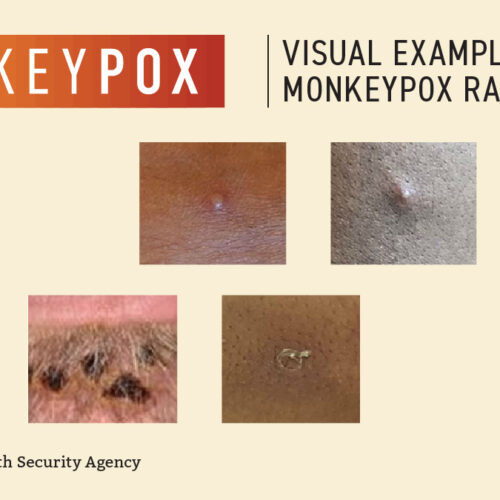 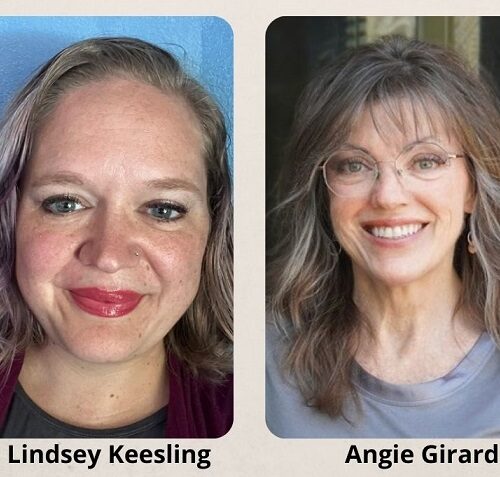 Lindsey Keesling and Angie Girard, from Yakima, got the vote they needed to get on the November ballot. Photos: From the candidates Facebook official pages.… Continue Reading Two Write-In Candidates Make It On The Ballot For The General Election