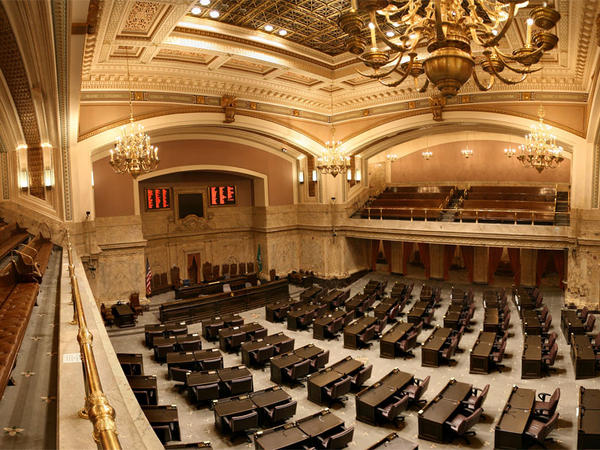 Comments Donald Trump made on the campaign trail led to concerns that he would create a database to track Muslims in the U.S.. In a unanimous vote Tuesday, the Washington state House has said “no” to cooperating with such an effort.

The 98-0 vote united Democrats and Republicans in affirming religious protection in Washington. The measure would prohibit state or local governments from providing information to the federal government about someone’s religious beliefs — except in cases where a crime occurred.

It would also bar state and local police from collecting information about someone’s religious beliefs or practices unless there was a “clear nexus” with criminal activity. And it would prevent employers from requiring their employees to disclose their religious affiliation unless it was to accommodate their beliefs in the workplace.

Democrat Derek Stanford sponsored the legislation and called it a firewall to protect from religious registries.

“Right now people and religious organizations in our state are fearful, they’re fearful for their safety and security because of rhetoric recently at the national level,” Stanford said.

The measure now goes to the Republican-led Washington Senate.

As president Trump has not proposed a Muslim registry. In December, his campaign issued a statement that said, “President-elect Trump has never advocated for any registry or system that tracks individuals based on their religion[, and to imply otherwise is completely false.” 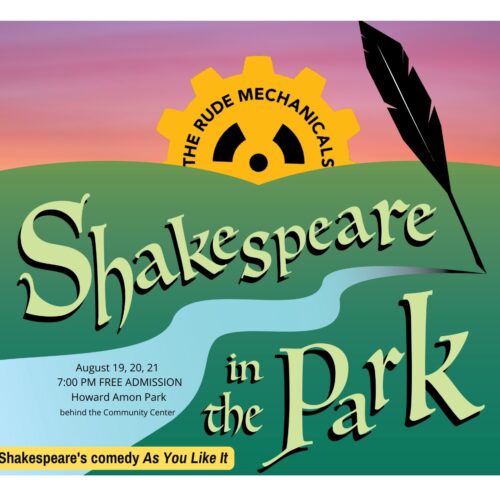 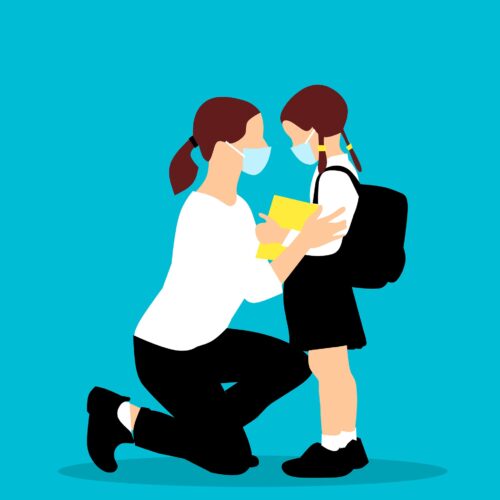