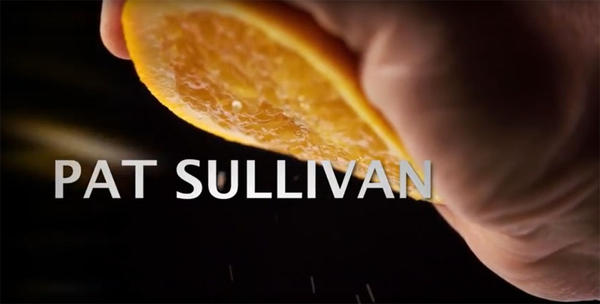 It’s a bold move by Washington Realtors and other business groups. They’re taking on the number two Democrat in the Washington House with a TV ad that accuses him of “squeezing” taxpayers.

The ad is referring to a tax package proposed by Washington House Democrats as part of their plan to fully fund schools without making cuts to social services.

Pat Sullivan is the majority leader in the Washington House. But that’s not what makes him an easy target. It’s the fact he’s a Democrat in a south King County district that mostly elects Republicans.

“We want to make sure we go out into places where this tax package is not at all popular,” said Nathan Gorton with Washington Realtors.

“And make sure that the voters in that district talk to their legislators and check in with them to see if they really do support it,” he said.

Besides the Realtors, homebuilders and the oil and gas lobby are funding the ad. Gorton said more ads in more legislative districts are likely in the coming weeks. The decision to hit lawmakers in their districts comes as House Democrats and Senate Republicans meet in an overtime session to hammer out a budget deal that amply funds schools as required by the state constitution and the Washington Supreme Court.

For his part, Sullivan said he’s not surprised a business-backed political action committee would target his swing district.

“Look, this is politics,” Sullivan said. “I’ve been involved long enough to know and recognize that these types of ads go on.”

But Sullivan added that he doesn’t think the ads are constructive.

“In the end I don’t see how it brings about any helpful solution,” Sullivan said.

Business groups aren’t the only ones hitting the airwaves to try to influence the budget fight in Olympia. In early April, the Washington Education Association ran radio ads in support of the House Democrats’ budget and tax proposal and against the Senate Republicans’ property tax swap plan.