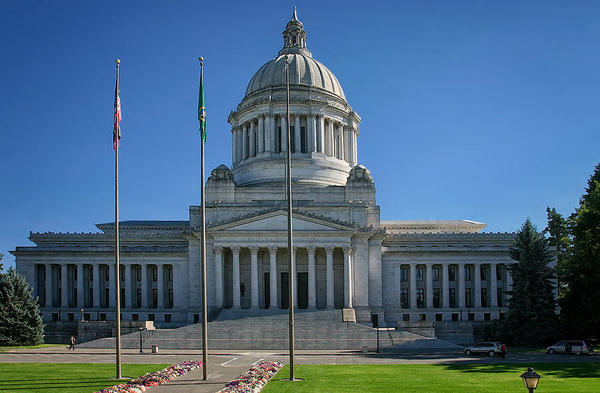 If you have a reservation at a Washington state park this weekend or you rely on state services, you can breathe a sigh of relief. Washington lawmakers have passed a nearly $44 billion, two-year budget, averting an imminent government shutdown.

In the waning hours of the fiscal year, the legislature delivered to the governor a budget that keeps the lights on. But supporters said it does much more than that.

“It’s done in a way that’s student-centered, that’s teacher friendly that’s taxpayer fair and that I think is really accountable to the public,” he said.

But not everyone supports the plan. The state’s teachers’ union said the budget still falls short when it comes to teacher pay and class size.

Republican Liz Pike said the budget puts the state on a path to spend 27-percent more over the next four years.

“I think about all the people in my district, all the working families, none of them are going to see a 27-percent increase in their salaries over the next four years,” Pike said. “It’s not going to happen.”

Democrat Jamie Pedersen called it a “ticking time bomb” because it relies on a new state property tax levy that will be subject to a 1 percent cap after 2021.

“I regret profoundly that I cannot support this solution because of that time bomb,” Pedersen said. “I don’t believe that this is sustainable.”

Pedersen said with a 1 percent cap, the property tax won’t keep up with inflation and population growth. He predicted the state will be right back where it finds itself today—underfunding schools.

Washington voters enacted the 1 percent cap by initiative in 2001. It was overturned by the courts in 2007 and then re-instated by the legislature.