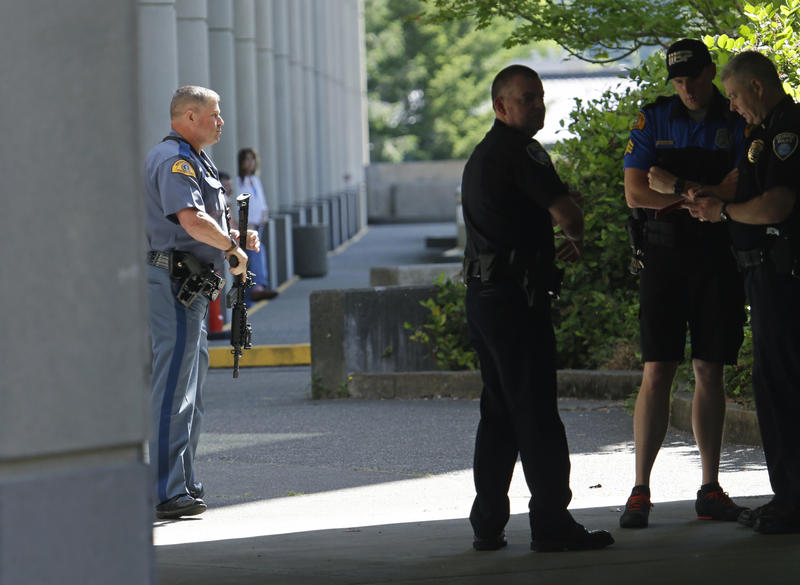 Tense moments on Washington’s Capitol Campus as reports of a possible active shooter led to a lockdown. The incident happened Wednesday.

Draevin Luke was at work at the Washington Department of Social and Health Services. He said workers were told to stay away from doors and windows. Soon police officers arrived and searched the building.

“We had a full three man police sweep – assault gear and everything – come through just letting us know it was an active shooter, counting people up, making sure they secured entrances and exits and we were on full lockdown,” Luke said.

The all clear came about an hour later. A spokesman for the Washington State Patrol said there was no evidence of an active shooter and they were having difficulty identifying the person who heard the suspicious noises.