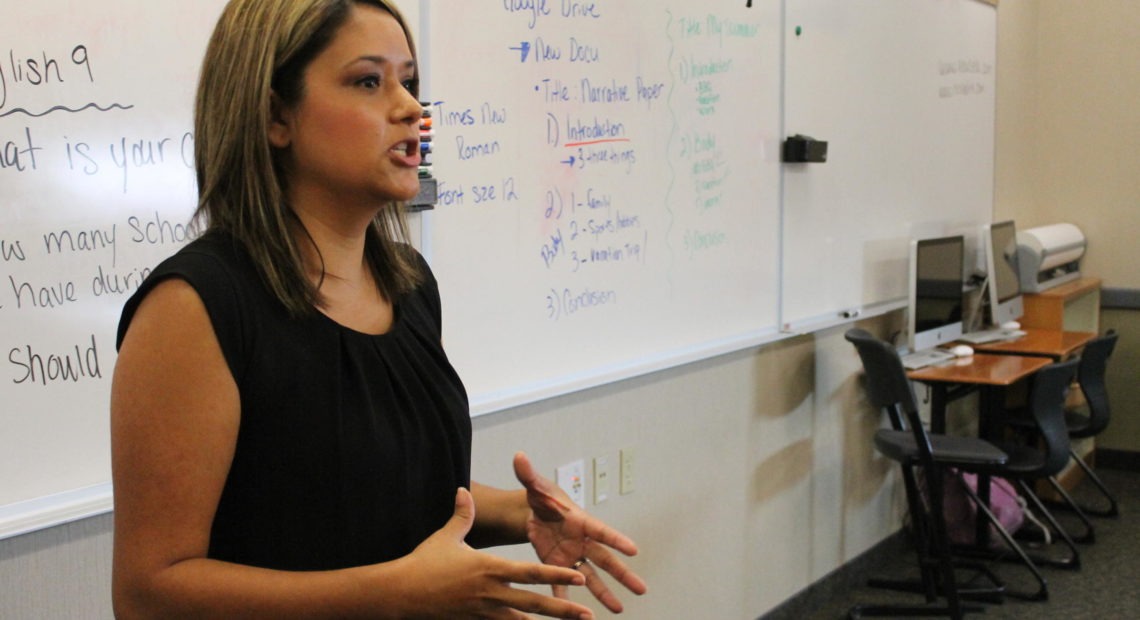 Tackling The Lack Of Teacher Diversity In Washington Schools

During this back-to-school season, there is one persistent issue: classroom diversity. Students of color make up half of Washington classrooms, but public school teachers are overwhelmingly white.

In the Yakima School District, 78 percent of students are Latino or Hispanic. Despite being a majority in the district, students don’t find themselves represented by those teaching them. About the same percentage of public school teachers in the area are white. While the race of educators isn’t correlated to the overall quality of education, representation can influence students of color in important ways.

The Brookings Institute, a DC-based think tank, points out that having minority teachers can help schools develop culturally competent curriculum, and that teachers of color often have higher expectations for students of color. These benefits can help students perform better in the classroom and improve graduation rates.

Maria Flores is Director of Title 2 and Special Programs at Washington State’s Office of the Superintendent of Public Instruction. She’s also a Native educator. Before working for OSPI, she was a science teacher on the Navajo Nation. Flores says she was motivated to become a policy maker because she wanted to do more work at the legislative level.

“It’s problematic because our students of color don’t see folks that look like them that and might also have that shared life experiences,” Flores says. “We find through the research that there is a positive effect that happens with students that are in schools that actually represents what their communities look like.” 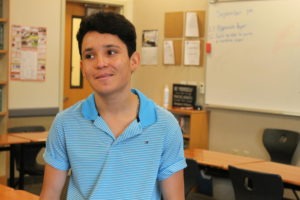 Ibelia Avalos teaches English as a Second Language at Sunnyside High School. She was a para-educator for five years before she decided to become a teacher. Despite not having many teachers of color, Avalos wanted to become that role model for others.

“I worked for 5 years as a para(educator) before I decided to be a teacher,” Avalos says in Spanish. “I felt that being a teacher I could do a little bit more to help them.”

Alvaro Rosas is a sophomore at Sunnyside High School. Ms. Avalos is his ESL teacher, and Rosas says his class with Avalos is his favorite because they understand each other, literally and culturally.

The diversity gap within education isn’t new. The Yakima Valley and Washington state are mirrors reflecting a national trend. The National Center for Education Statistics inside the U.S. Department of Education notes that since the late 1980s, student populations have grown more diverse, but teacher demographics remain largely white.

Nationally, about half of students are youth of color, but fewer than 20 percents of educators are teachers of color. And despite consistent media coverage, publications from non-profit and university organizations, and federally funded studies that show students of all races benefit from diverse teachers, the pattern hasn’t changed much.

So why does this pattern persist?

Researchers believe factors like low pay and benefits hold back all potential educators, especially if they’re first generation college students, low-income, or otherwise marginalized. The pipeline to develop educators of color is another possible reason. Because students of color don’t often see teachers of color, they don’t think of going into teaching themselves. Like a self-fulfilling prophecy, the issue compounds itself. 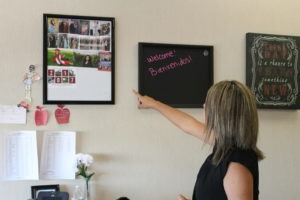 Teacher Ibelia Avalos points to a picture of a past student of color who decided to become a teacher.

But there is hope. Maria Flores from the state superintendent’s office believes states and school districts can launch programs to improve teacher diversity rates.

Teacher Ibelia Avalos also believes initiatives like having teacher cohorts that serve as support systems could improve numbers. Walking into her classroom, she points to the photograph of a past ESL student. That student not only graduated but is on track to become a teacher. Avalos says her student wants to come back and teach locally in the district. 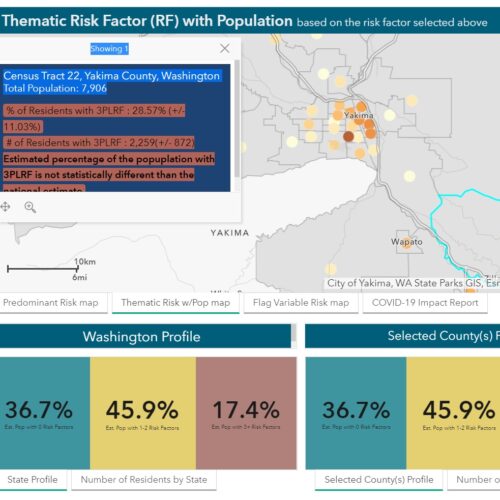 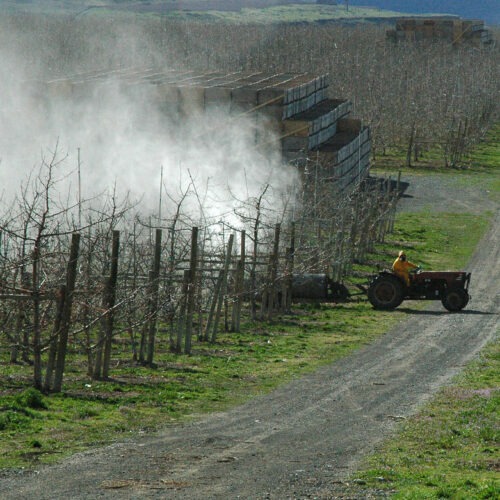 BIPOC Are More Vulnerable To Pesticides

A new study shows that people of color, indigenous and low-income communities, are more likely to be harmed by pesticides in the U.S. Continue Reading BIPOC Are More Vulnerable To Pesticides