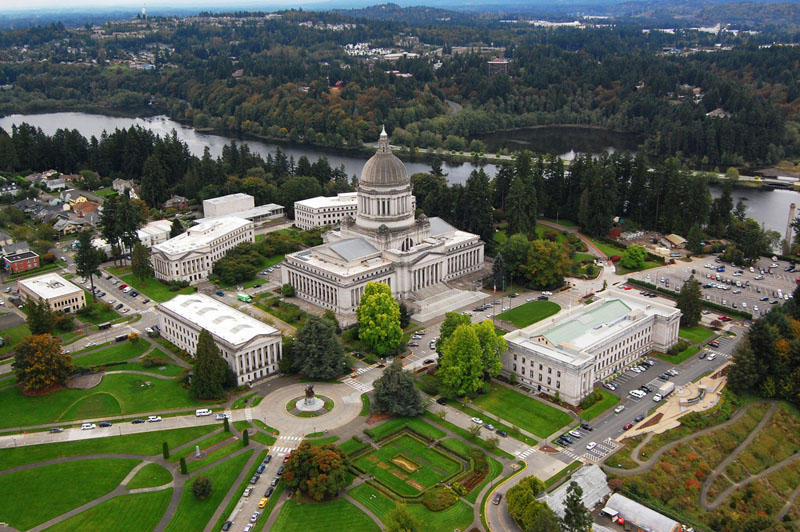 Republican state Senator Joe Fain told his colleagues there needs to be immediate action to address the workplace climate at the Capitol.

“The difference in our environment is that there is such a large discrepancy in power between the individuals who could be exerting that power and the individuals on the receiving end,” Fain said. And so it’s not necessarily enough to have a nice policy on paper to say ‘Hey, look, we have this thing,’ when there is fear about accessing that process in the first place.”

In the coming weeks, the Senate will also look at ways to make people feel more comfortable reporting misconduct.

The moves follow reporting by the Northwest News Network, The News Tribune and The Olympian on the workplace climate at the Capitol. More than 200 women have signed a “Stand With Us” letter that calls on legislative leaders to create a safe workplace free from harassment.