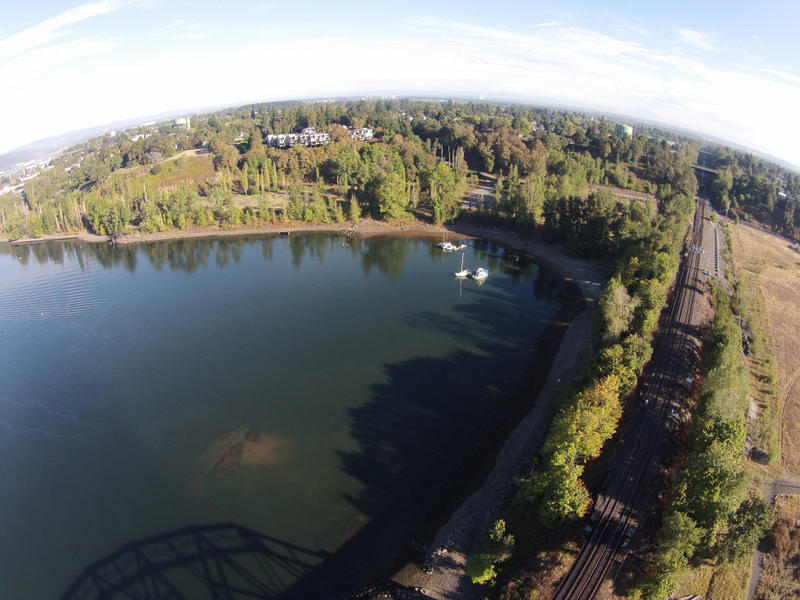 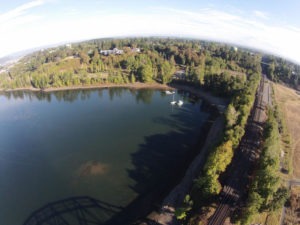 A partial aerial view of the cleaned up McCormick and Baxter site along the Willamette River. TRAVIS WILLIAMS / WILLAMETTE RIVERKEEPER

Kelly is scheduled to tour the site in Portland. He’ll also meet for a half an hour with city leaders including Commissioner Nick Fish.

The EPA received scrutiny in October after critics argued the EPA left key state and tribal leaders out of an agreement about the future of the Portland superfund site.

An EPA spokesperson said in a statement that Kelly plans to update partners including tribes about cleanup progress cleanup at the site.