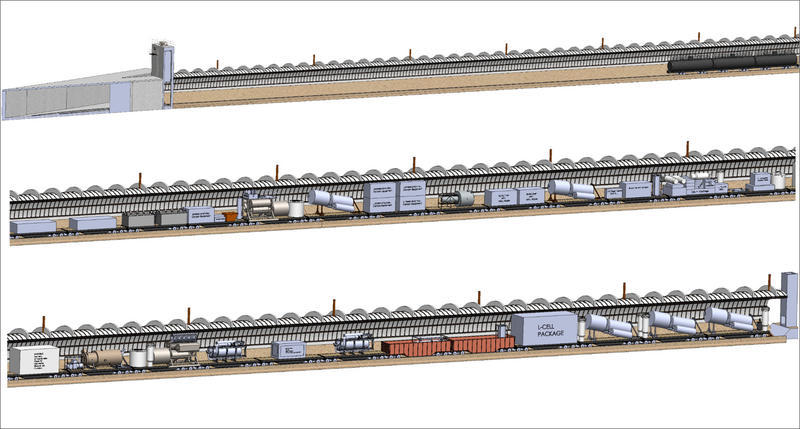 Federal contractors filled that tunnel with grout in November.

Tunnel 2 is a lot larger than Tunnel 1—nearly 1,700 feet long and holds 28 rail cars containing old contaminated equipment from a plutonium processing plant. Crews expect to start grouting up the tunnel before next fall.

Tunnel 2 was built in the early 1960s and has had known structural problems. Government officials worry that the tunnel is under strain and that another collapse could send up a plume of radioactive dust. 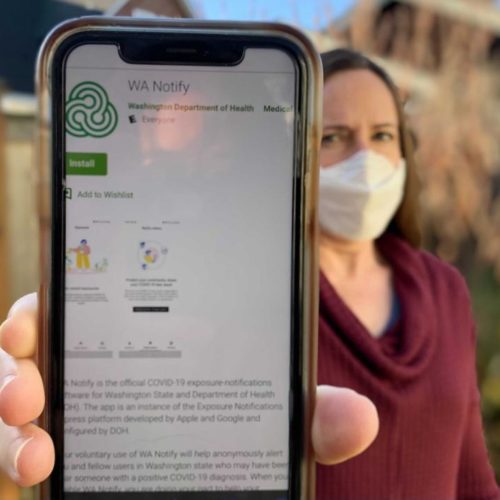 On Tuesday, Boise State will host a national digital summit for Project Launchpad — an effort to support students who are struggling during the pandemic. Continue Reading National Summit Hosted By Idaho University Leaders To Focus On COVID-Caused Student Struggles