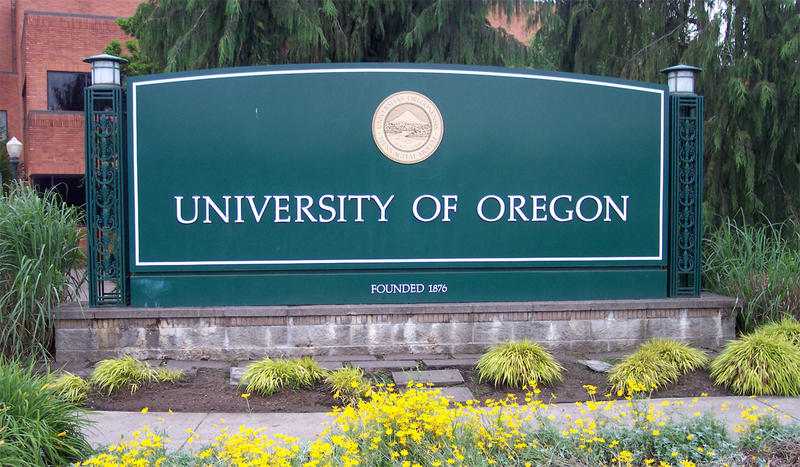 The Associated Press reported today that of the 100 largest public universities in the country, more than half don’t keep track of student suicides. That includes the University of Oregon, which the AP says either does not keep or does not consistently collect the data.

Oregon State University and the University of Washington’s Seattle campus are the only large public institutions in the Northwest that shared annual statistics.

UW has been tracking those numbers for about a decade, according to Associate Vice President for Student Life Ellen Taylor.

“As is true with anything, you can’t understand and you can’t respond to something and particularly try to prevent it unless you have a pretty good idea of what is happening,” Taylor said. “And so we want to know what’s happening whenever we lose a student and so tracking the suicide data is part of that.”

Four students at UW died by suicide in 2017. That’s about on par with the national suicide rate.

The AP noted that Washington State University was among nine schools nationwide that “provided limited data” but did not answer questions about the consistency of data collection.

Mental health advocates in the state of Washington have been pushing for a bill that would require colleges and universities to publicize data about student suicides.

That bill has been reintroduced this year in the Washington House.

Profits on the sale of stocks and bonds in excess of $250,000 would be subject to a new tax on capital gains under a bill narrowly approved Saturday by the Washington Senate. The measure passed on a 25-24 vote after more than four hours of debate in the Democratic-led chamber. Three members of the Democratic caucus voted no: Sens. Annette Cleveland, Steve Hobbs and Mark Mullet. Continue Reading Washington Senate Approves New Tax On Capital Gains; Bill Moves To State House 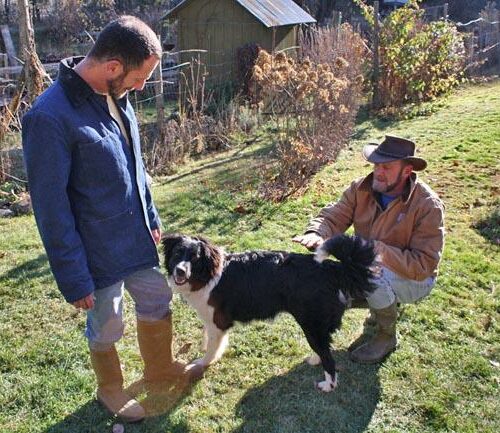 The Conversation: Why Some LGBTQ Americans Prefer Rural Life To Urban ‘Gayborhoods’

Pop portrayals of LGBTQ Americans tend to feature urban gay life, from Ru Paul’s “Drag Race” and “Queer Eye” and “Pose.” But not all gay people live in cities. Demographers estimate that 15% to 20% of the United States’ total LGBTQ population – between 2.9 million and 3.8 million people – live in rural areas. Continue Reading The Conversation: Why Some LGBTQ Americans Prefer Rural Life To Urban ‘Gayborhoods’ 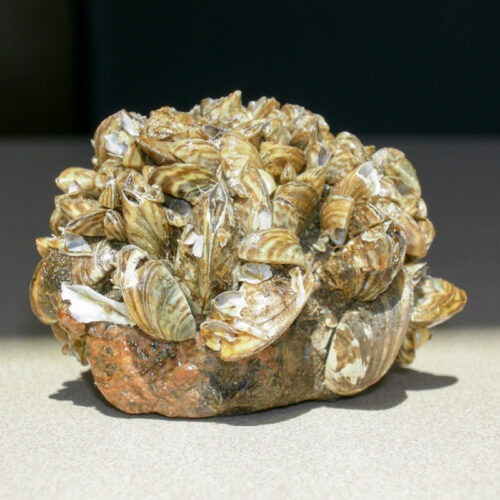 Washington state wildlife officials are working with pet store chains to stop the spread of aquarium products found to contain zebra mussels. A zebra mussel is a tiny shellfish native to the Black and Caspian Seas in Ukraine. But they’re now found all over the world, except in the Northwest. Continue Reading Northwest Wildlife Agencies Warn Of Newly Found Invasive Zebra Mussels