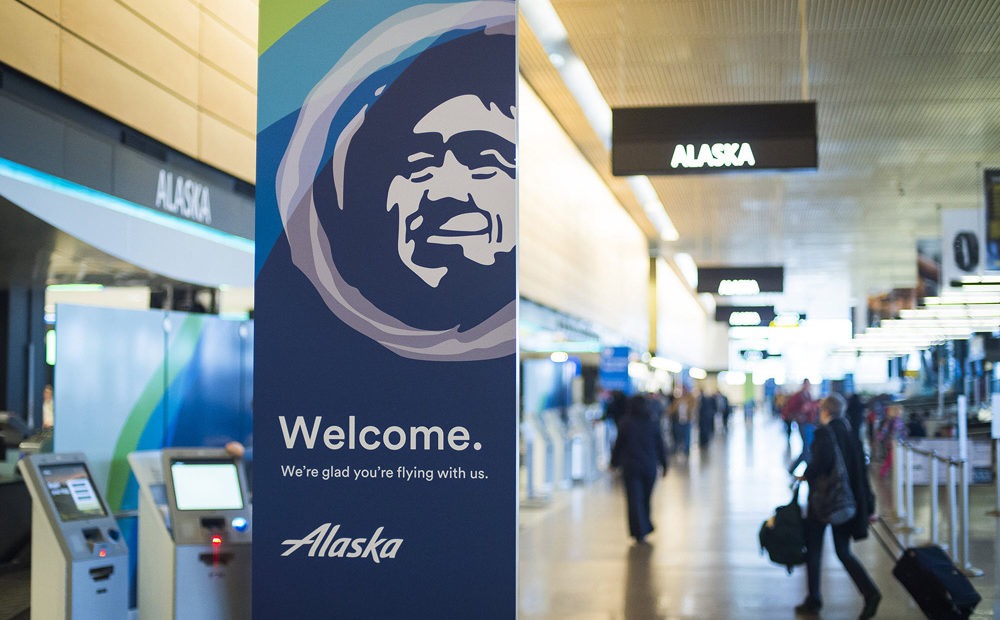 Alaska Airlines is following the lead of American Airlines, Southwest and dozens of other large companies in awarding $1,000 bonuses to its workers tied to the recently passed corporate tax cut.

More than 22,000 workers, excluding senior executives, at Alaska Airlines and its siblings Horizon Air, Virgin America and a baggage handling subsidiary will get a one-time, $1,000 bonus at the end of January.

Our badges say, “Committed to Kindness” and that’s who we are. Huge thanks to our employees for what you do each day. We’re giving our employees a $1,000 bonus with the additional savings we’ll receive this year. pic.twitter.com/R2z9bmY8NT— Alaska Airlines (@AlaskaAir) January 5, 2018

Alaska Air Group said it decided to dole out the money after assessing the new tax law signed by President Donald Trump before Christmas. The airline’s CEO told employees that they deserve to share in what the company called an “unexpected benefit.”

The labor-backed activist group Working Washington greeted the bonus news with a sarcastic tweet. It noted this is the same company that spent more than three years challenging a $15 minimum wage in the City of SeaTac, home of Alaska’s biggest hub.