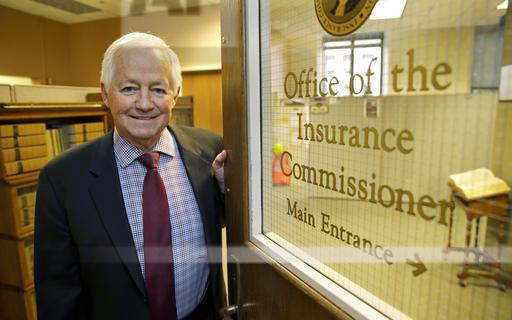 Washington’s Insurance Commissioner proposed legislation that would establish a so called “reinsurance” program he said will provide stability in the market, and lower individual premium costs.

The idea behind reinsurance is to allow insurance companies to remain solvent, by giving them partial reimbursement for high cost claims that exceed a certain threshold, like cancer cases.

Insurance Commissioner Mike Kreidler said the federal government was providing reinsurance to insurance companies providing coverage under the Affordable Care Act, until about a year ago. After it was discontinued, premium prices crept up.

“It was huge increase, we saw a jump of at least 10 percent in premiums, and that’s what we’re trying to recapture right now to get that lowered back down again, after the reinsurance program went away” Kreidler said.

Now, bills have been proposed in both the house and senate to institute a state reinsurance program, at a cost of $200 million.

At a hearing in the Senate Health and Long Term Care committee Tuesday, Patrick Conner of the National Federation of Independent Business said he worried that the plan will provide no real guarantees that health insurance will remain stable in the state.

Kreidler believes the plan will lower average premiums by 10 percent, and ensure that every county in the state will have insurance providers.