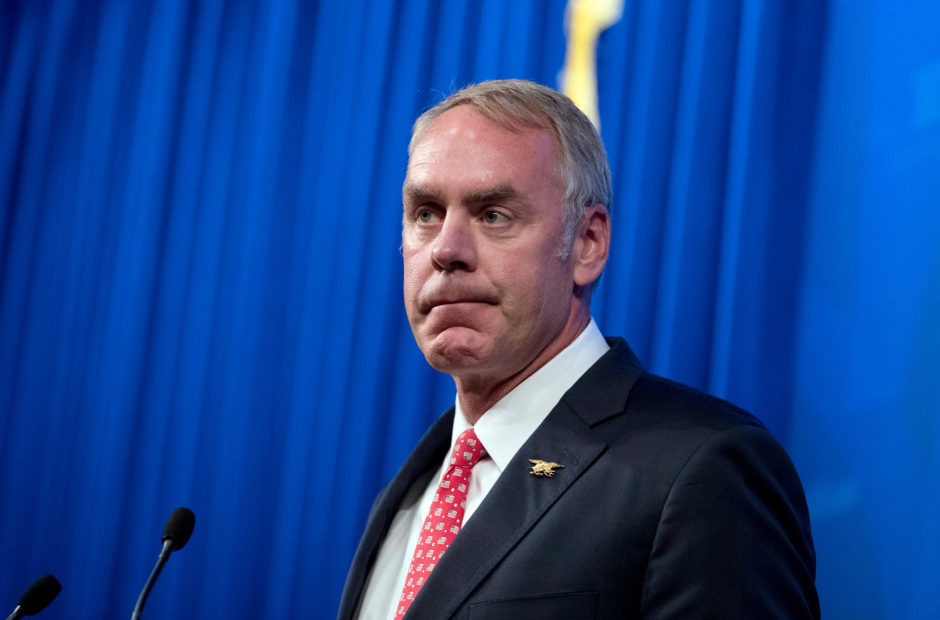 In December, Newsweek reported that internal emails from the Interior Department showed officials OKd the use of the funds — which are used to coordinate national wildfire fighting efforts — even though Zinke did not visit fire-affected areas.

The department told Newsweek that Zinke’s travel costs were charged to the account in error.

Wyden wants clearer answers and, in a letter, called on the office of the inspector general to conduct an audit of Interior Department spending from the preparedness sub account since Zinke took office.

“Amidst the most expensive wildfire season in history, it is unequivocally intolerable that the Interior Department could be wasting scarce taxpayer resources that are meant to save lives,” Wyden wrote in his letter to Deputy Inspector General Mary L. Kendall.

As 2019 comes to a close, and 2020 is upon us, we look back on a few Northwest stories we’ve discussed this year. Indeed, there are many, and many worth highlighting again. Here are three we’d like to revisit as we say goodbye to 2019. Continue Reading Bundyville, Cattle Deaths, Salmon Return: Looking Back On Uniquely Northwest News In 2019 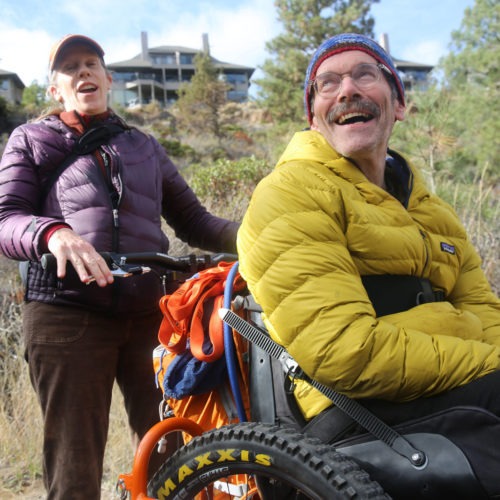 AdvenChair resembles a mountain bike. It has handlebars, disc brakes, and a bright orange frame. Its purpose is to help people with serious disabilities access trail systems, because as developer and user Geoff Babb put it, “we need to celebrate that we’re alive.” Continue Reading Hiking Wheelchair With Northwest Roots Opens Up Outdoor Lifestyle To People With Disabilities