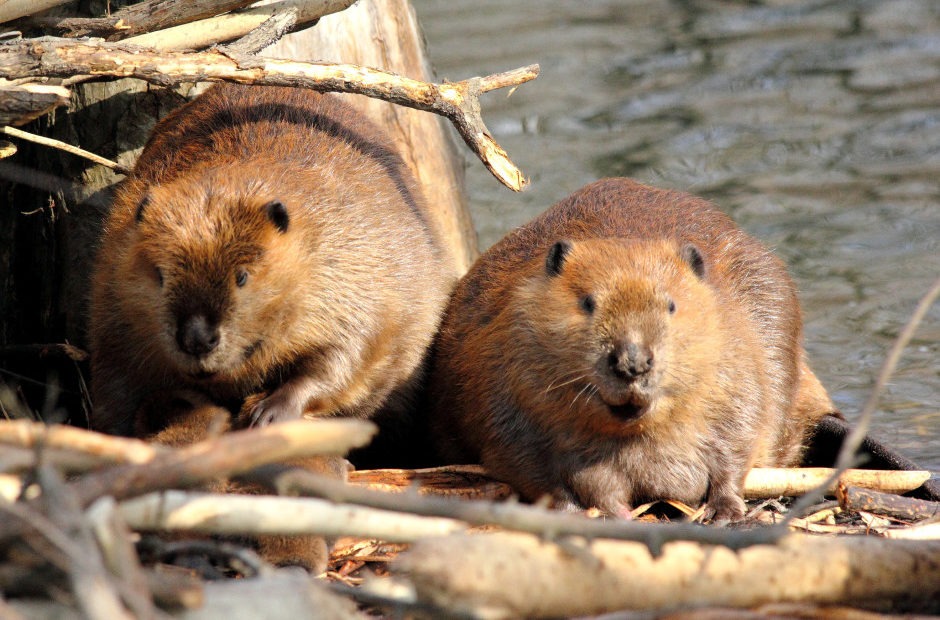 It took the threat of a lawsuit, but a federal agency is no longer killing the Beaver State’s beavers. Environmental groups had challenged the practice in Oregon because, they said, it’s a threat to more than just the state animal.

Beavers just can’t help themselves — they have to build dams from sticks and mud. Those dams can create really good habitat for other species, like imperiled salmon.

“The slow moving waters created by the beavers provide ideal cover and food for endangered fish,” said Collette Adkins, an attorney with the Center for Biological Diversity.

But Wildlife Services (a program with the U.S. Department of Agriculture that deals with human-animal conflicts) has been culling Oregon’s beavers. The environmental groups said the program killed more than 400 Oregon beavers in 2016.

That didn’t sit well with the center.

The group, along with Northwest Environmental Advocates, recently threatened to sue Wildlife Services to stop the practice.

“It just makes no sense to be killing beavers in areas where we’re concerned about the endangerment of these very rare fish,” Adkins said.

Wildlife Services said it would stop the killing of beavers in Oregon while it conducts a biological assessment and consultation with the National Marine Fisheries Services.

“(Wildlife Services) has ceased all aquatic mammal damage management activities in Oregon related to damage caused by beaver, river otter, muskrat and mink out of an abundance of caution,” David Williams, Wildlife Services state director, wrote in a letter.

The group is also halting the killing of other aquatic mammals while it evaluates the program. Wildlife Services will continue to manage nutria problems. Nutria are invasive rodents that can damage wetland ecosystems by eating native plants. Their burrowing can cause soil erosion.

The reason there is a program to kill beavers is they can cause a lot of damage: turning highway road culverts into dams, flooding agricultural lands and athletic fields and damaging timber, according to information provided by Wildlife Services.

Adkins said it’s rare a federal agency changes its strategy after groups only threaten to sue.

“They’ve pledged to do the right thing, but we’ll keep on them to make sure that they follow through with those commitments,” Adkins said.

Wildlife Services will prepare a biological assessment of its program and the threats to endangered fish by Feb. 28.