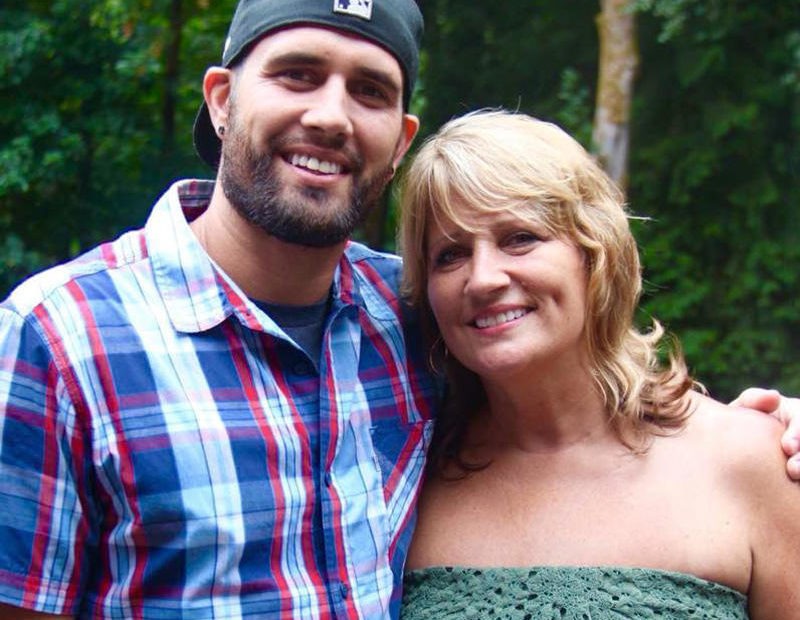 On average, two people die each day in Washington from opioid overdoses. That includes deaths from prescription and synthetic opioids, as well as heroin.

One of those people was Kyle Brinton of Lacey. He died last October at age 31. His mother, Shannie Jenkins, says he had struggled with opioid addiction since high school. (NOTE: Shannie Jenkins is no relation to reporter Austin Jenkins.)

“I watched this drug change his brain. I watched a lot of his friends going down the same path,” Jenkins said in an interview.

Jenkins said her son had gone to prison, gotten clean and was training to be an HVAC engineer when he died from a heroin overdose. His fiancee is expecting their first child in April.

“He didn’t want to die, he wanted to be a dad, he was so happy in life,” Jenkins said.

Jenkins will appear with Inslee on Monday when he brings together prosecutors, victims, public health experts and state agency heads to discuss the state’s ongoing response to opioids.

“This is definitely a public health crisis,” Jenkins said. “We are losing a whole generation.”

The problem is most acute in the Native Indian community where the overdose rate is more than twice as high as among whites.

The state of Washington estimates more than half of opioid addicts do not have access to medication-assisted treatment such as methadone or buprenorphine. Inslee has set a goal of increasing access to treatment by 40 percent over the next two years.

In his supplemental budget proposal for 2017, Inslee is requesting an additional $20 million in treatment and prevention funding. Ultimately the state hopes to get approval from the federal Food and Drug Administration to deploy mobile treatment units in targeted areas.

“The governor’s bill and budget proposals focus on treatment and that is what is critically needed right now,” said Jason McGill, the governor’s senior health policy advisor.

Inslee is also asking the Legislature to pass a law this year declaring opioids a public health crisis and requiring state agencies to expand access to addiction treatment.

Separately, lawmakers are considering several other proposals. One would limit opioid prescriptions to seven days for first-time patients. Another would require doctors to review a patient’s painkiller history before writing a prescription.

There’s also a bill to require all doctors who prescribe opioids to complete a one-time class on best practices when prescribing opioids.

Opioid addiction among Washington students is also a concern. 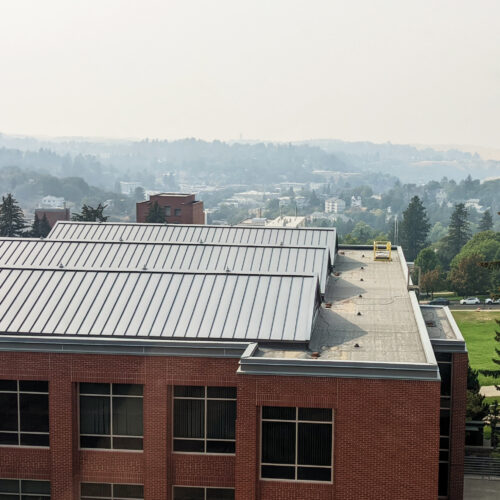 A haze of smoke over Pullman is visible from the top floor of Jackson Hall at Washington State University Tuesday. Photo by Rachel Sun Listen… Continue Reading Guide: How to Keep Lungs Healthy, Happy During Fire Season 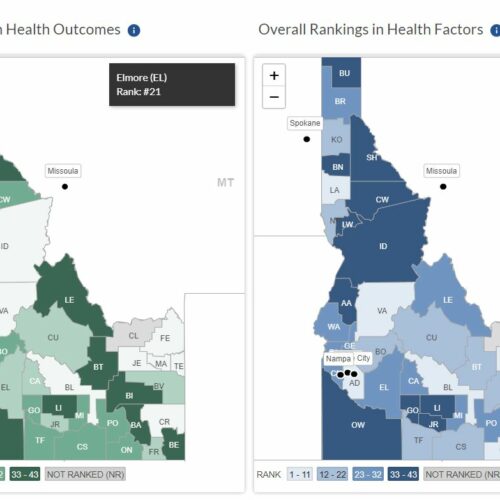