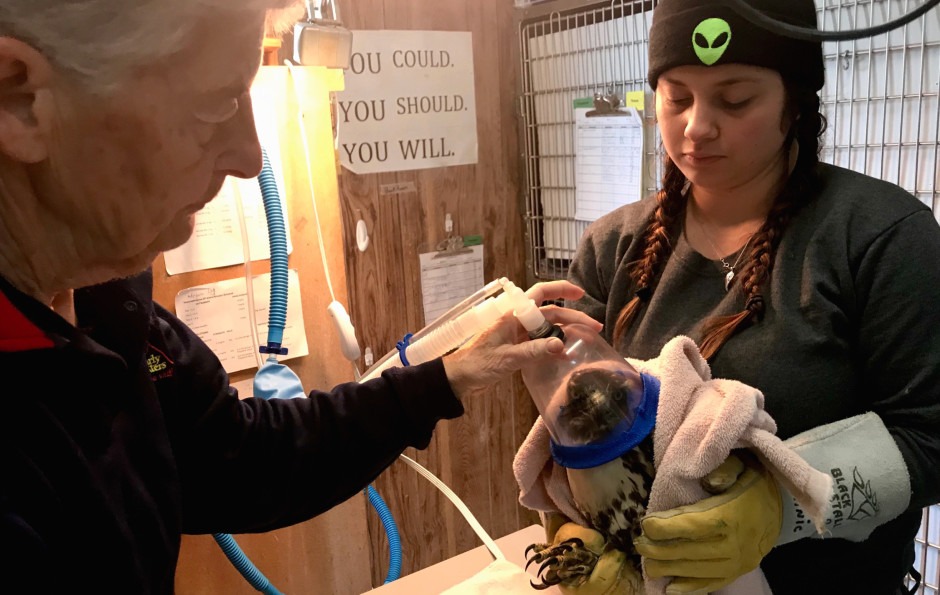 Lynn Tompkins peers down at a red-tailed hawk laid across a small exam table at Blue Mountain Wildlife’s clinic in Pendleton, Oregon.

“She was in very good shape until she got zapped,” Tompkins says as she removes the bandage on the hawk’s left wing, revealing a raw wound.

The bird was electrocuted a week earlier near Boardman, likely the result of a run-in with a power line.

Tompkins has helped rescue birds from all over eastern Oregon and southeastern Washington. Birds that have been hit by cars, shot, and have flown into windows.

There are also birds with similar injuries as the red-tailed hawk. Last year, the clinic treated 16 birds thought to have been electrocuted. Overall, that’s just a handful of the 900 birds the clinic rehabilitated.

But many others that have run-ins with energy infrastructure — power lines or wind turbines, primarily — aren’t lucky enough to make it to Tompkins’ operating table.

Electrocution is often less traumatic than getting struck by a wind turbine blade. When that happens, birds are usually dead before they hit the ground.

“I appreciate that need for renewable power development. That is a good thing, but consequences of it need to be looked at,” Tompkins says.

Those consequences for birds had been the subject of scrutiny under a 100-year-old law called the Migratory Bird Treaty Act.

But not anymore. In late December, the Department of Interior announced a major change to how the law is enforced.

It leaves hundreds of bird species vulnerable at a time when their numbers are already declining across the country.

The Migratory Bird Treaty Act (MTBA) is the primary federal law protecting birds in the United States. It initially targeted poaching and a feather-obsessed fashion industry that was laying waste to migratory birds across the continent.

But in the past decades, as the impact of large infrastructure and other projects on bird populations have been acknowledged, the MBTA has been used to hold developers and industry accountable for bird deaths.

Recently the law was used in a settlement with BP over the Deepwater Horizon oil spill in the Gulf of Mexico. The oil company agreed to pay $100 million for wetland conservation work.

Part of what gives the law its strength is a strict liability statute for harm done to birds, both intentionally and unintentionally.

“In other words, you did not have to intend to kill migratory birds in order to potentially violate the statute,” says Dan Rohlf, an environmental law professor at Lewis and Clark College in Portland. “I think really that sent a message very broadly, not to just to industrial users, but we all really have to think about this problem.”

Violators could be fined and face jail time.

“Where developers know there’s going to be an issue, or at least a potential issue with killing birds, the potential for prosecution under the Migratory Bird Treaty Act really led those actors to think in advance, ‘How can we do our best to avoid that problem?’” he says.

But liability for unintentional bird deaths, what’s legally called “incidental take,” has been subject to lawsuit in recent years. The courts are currently split on whether incidental take is covered by the MBTA.

In the final weeks of the Obama administration, the Interior Department issued an official opinion clarifying what had been its acting policy for decades — that it does consider unintentional harm to birds the purview of the law.

The Trump administration reversed this opinion. The provision of the MBTA was cited as a “burden” domestic energy production, development and use.

“The new (opinion) gets the government’s interpretation of the law back in line with the MBTA’s original intent, no longer criminalizing accidental killing of birds,” the Interior Department said in an email statement, after declining an interview for this story.

“Interpreting the law to exclude incidental take basically tells wind energy or other industrial developers… your facilities are designed to do something else, but not intended to kill birds. And so if they happen to kill birds, then that’s just the way it goes,” Rohlf says.

The move by the Trump administration has been applauded by energy industry groups, some of which have complained the law has not been equally applied to all industries.

But bird advocates say change effectively guts the law, which could have major consequences.

“I think we’ll very quickly see industries disregarding this concern. Will see development in places where it should not occur. And we’ll see the impacts go unprosecuted,” says Bob Sallinger of the Audubon Society of Portland.

The Tualatin River National Wildlife Refuge is a haven for geese, hawks and ducks in the outlying Portland-area suburb of Sherwood. The bird refuge is essentially fenced in on all sides – not by chain links, but by power lines.

Songbirds perch and swarm safely on a massive crackling transmission tower nearby. But sometimes there are accidents.

Nationwide, there are between 8 million and 57 million bird fatalities annually caused by power lines, according the U.S. Fish and Wildlife Service.

PGE owns the lines around the refuge, and a few years back as part of their Avian Protection Plan, retrofitted the surrounding equipment to try to prevent bird deaths

Bidwell uses a bird scope to point out power lines on the far side of the open wetland. The lines have several white flashers spaced out between the poles – making them more visible to birds.

“Most people don’t point their scopes this way,” he says, turning the scope around to look out across the parking area.

The poles near the highway have plastic covers on the connecting wires that keep birds from becoming the feathered equivalent of conductive copper wire.

Bidwell says PGE’s policy is to make all future transmission construction and replacements “bird safe” in a similar way.

PGE operates two wind farms in the Northwest as well. Both of those projects were planned and sited with migratory birds in mind.

But faced with the recent changes, PGE and other utilities said their policies would not shift based on the new Trump Administration interpretation of the Migratory Bird Treaty Act.

“There’s a lot of court decisions out there. There’s a lot of differing information… So we don’t really have assurance that this is going to be a long-term legal status of the situation,” Bidwell says.

Still, energy companies will be faced with an interesting dilemma in the coming years: Maintain the status quo and avoid the potential for future prosecution if the courts or new administration reverse direction. Or take a potentially profitable risk in the short term by sacrificing protections migratory birds.

Copyright 2018 Earthfix. See more Northwest stories on the environment and natural resources from the EarthFix collaborative. 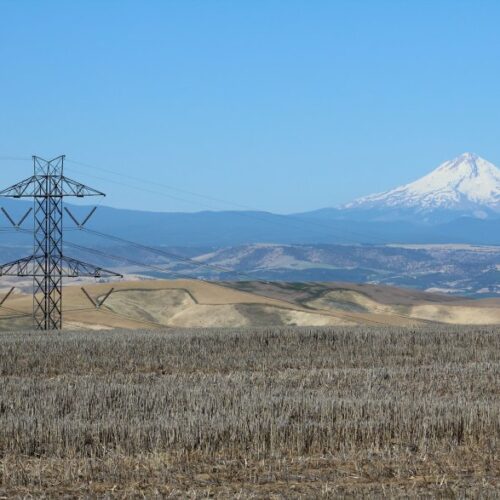 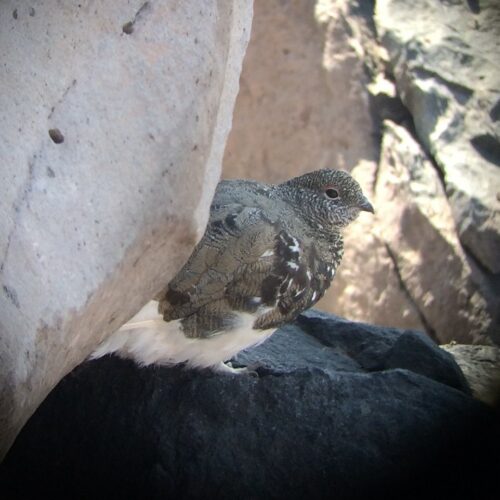