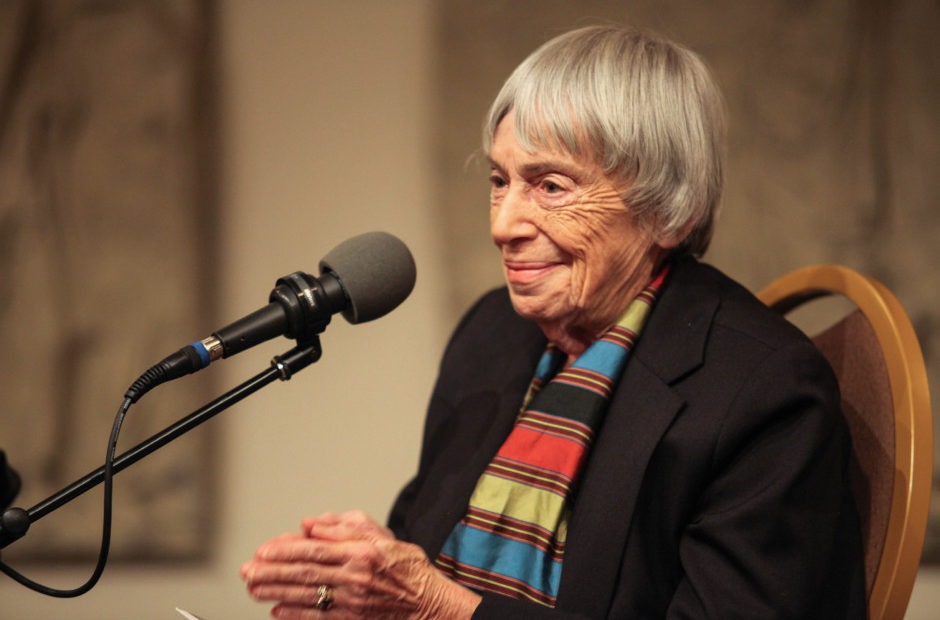 Writer Ursula K. Le Guin has died. The 88-year-old Oregon legend was one of the most prolific and decorated literary talents of the late 20th century. She published 22 novels, more than 100 short stories and more. She showed an appetite for many kinds of prose and poetry. Le Guin was best known for revolutionizing fantasy and speculative fiction, with books like “The Earthsea Trilogy” and the interstellar “Hainish Cycle.”

Her 2014 speech at the National Book Awards acknowledged her long, fruitful career and the ideals she cherished.

“I really don’t want to watch American literature get sold down the river. We who live by writing and publishing want—and should demand—our fair share of the proceeds. But the name of our beautiful reward is not profit. Its name is freedom,” said Le Guin.

Le Guin is survived by her husband, three children and four grandchildren. Last year, she was elected into the American Academy of Arts and Letters. She died Monday at her home in Portland. 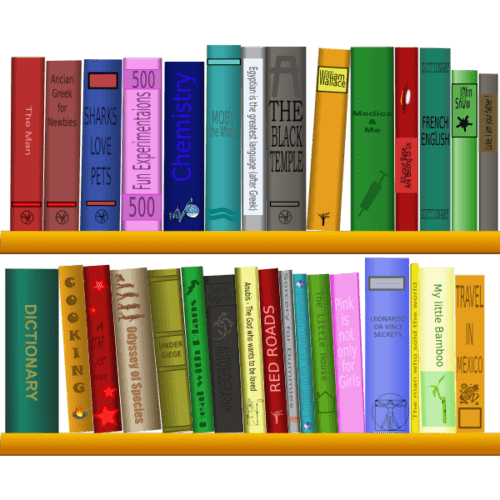 Listen Read Two different school districts in the Columbia Basin are reviewing books in their libraries. Both Kennewick and Walla Walla school districts have had community complaints regarding several books.… Continue Reading Call for book bans in 2 WA school districts 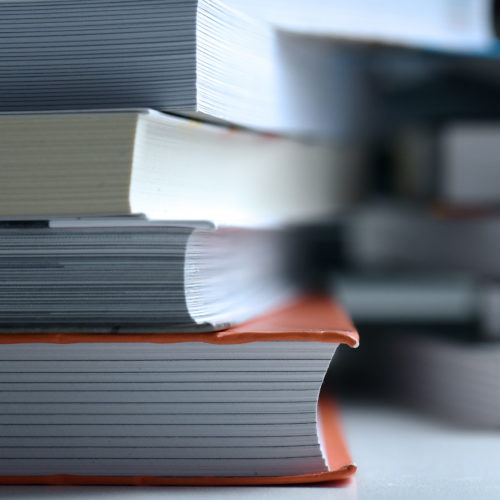 In the past year, and throughout history, narratives surrounding Asian Americans and Pacific Islanders have been rife with violence, hardship and grief. Yet they are so much more than their experiences of suffering — beyond tales of war and isolation, there is joy, confusion, anger and relief. Continue Reading Engaging With Asian American And Pacific Islander Heritage Month: A Reading List