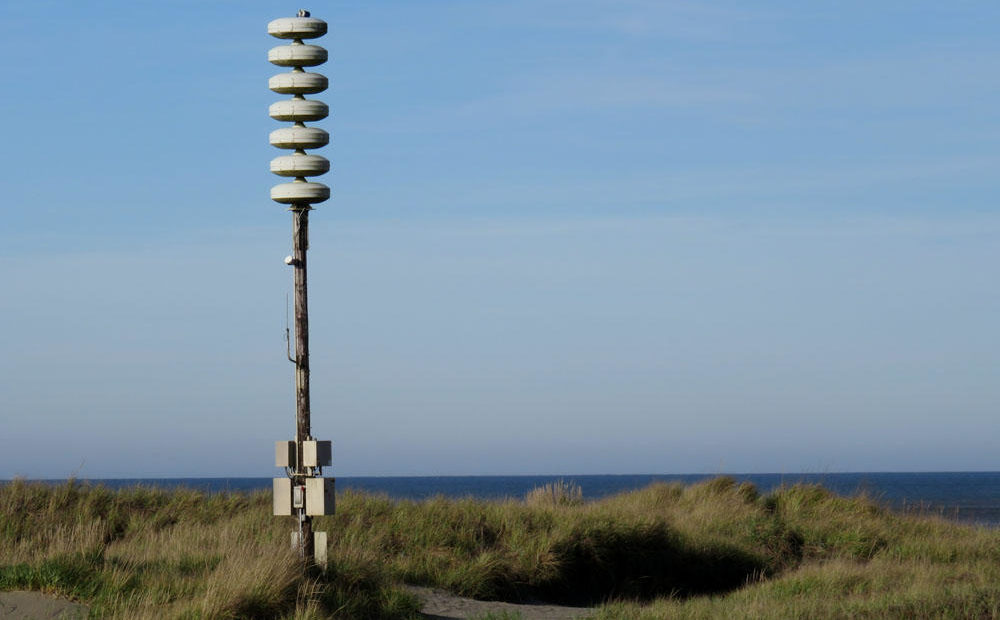 A 7.9 earthquake off the coast of Alaska triggered a tsunami watch that stretched from Washington to California early Tuesday morning. But many coastal residents slumbered right through it.

That’s because it was a watch—not a warning—which would have triggered outdoor sirens up and down the coast.

In Ocean Shores, overnight hotel desk clerk Ruth Burch found out about the tsunami watch from Facebook. By then it had been cancelled. But she said she didn’t receive any formal notification.

Had this been a tsunami warning, rather than a watch, Burch said a special radio they have in the office for hazard alerts would have sounded. So would sirens throughout the town.

In that case, Burch would have known to wake her guests and evacuate the hotel. But a tsunami watch?

“I didn’t really hear anything where it sounded like I needed to alert them or get them out of bed or whatever,” Burch said. “They probably would have been more mad if I did that.”

But tsunami watches are issued for a reason. They mean there’s potential danger and people along the coast should be alert and listening for an evacuation order.

‘It Would Be Very Hard To Notify People’

“Be alert that something’s going on, we don’t have any further information, when we get it we’ll send it to you, but be ready to move to high ground if needed,” he said. “And that’s what we sent out.” 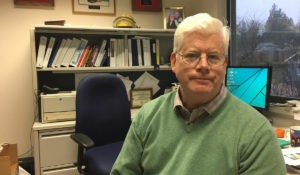 Wallace said a major earthquake in Alaska that triggers an actual tsunami along the West Coast is one of his worst case scenarios.

“We have a three to five hour window to tell people, if it happens at night just like this one did if this was a larger event, it would be very hard to notify people about the situation,” Wallace said. “We more than likely would have hit the tsunami sirens if it was going to be a large event.”

In the predawn dark of Ocean Shores early Tuesday morning, there was more wind and rain than waves coming off the ocean. At the local McDonalds, retiree Mike Boyle was having a cup of coffee. He too was in the dark about the tsunami watch until after the fact. He learned about it when he woke up early and saw it on the news.

He doesn’t think a tsunami watch is very useful.

“I’m sure they want to try to warn the people as much as they can, but that doesn’t really do the trick,” Boyle said. 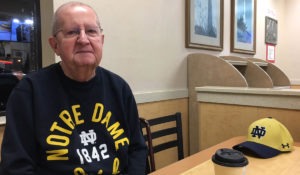 Retiree Mike Boyle of Ocean Shores, Washington, says he wasn’t aware of the a tsunami watch early Tuesday morning until he woke up and turned on the news. CREDIT: AUSTIN JENKINS / NORTHWEST NEWS NETWORK

Boyle retired to Ocean Shores more than a decade ago from the Seattle area. When it comes to earthquakes and tsunamis, he’s fatalistic.

“The problem when you’re living in an area like this, if it does happen, go out on the porch, sit down, pour a drink and enjoy the ride because you’re not going to go anywhere,” Boyle said.

He pointed out there’s one road out of town and it’s a long ways to high ground.

But emergency managers and elected officials see this real life drill as an opportunity. Grays Harbor officials had trouble getting timely information from the National Tsunami Warning Center. They’re going to work to try to improve communications.

The tsunami scare does appear to have served as a wake-up call for some people. As of Tuesday morning, Grays Harbor Emergency Management says it had 500 new requests from people who want to be added to the counties emergency alert system. 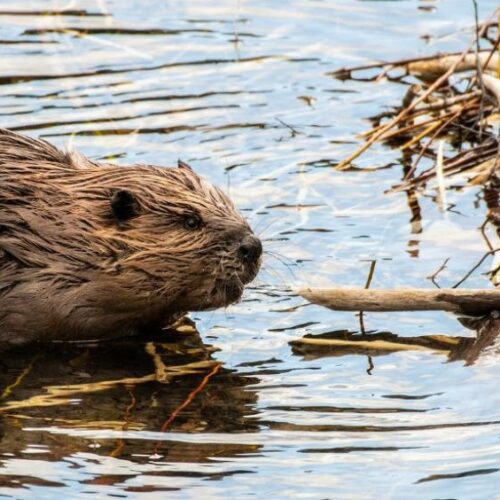 Professor William Ripple says the wetlands and streams created by beavers act as firebreaks that could slow wildfires, a big issue in the West. Listen… Continue Reading Scientists Release Plan To ‘Rewild The American West’ 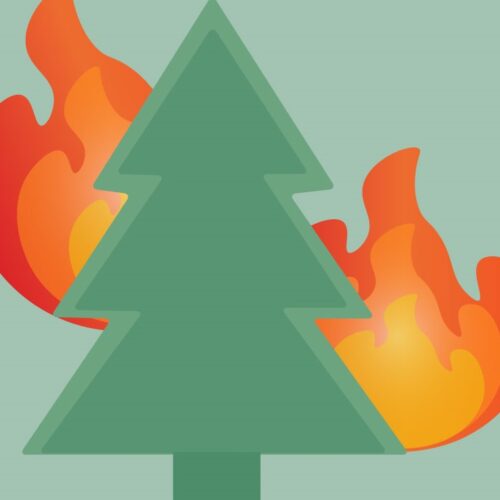