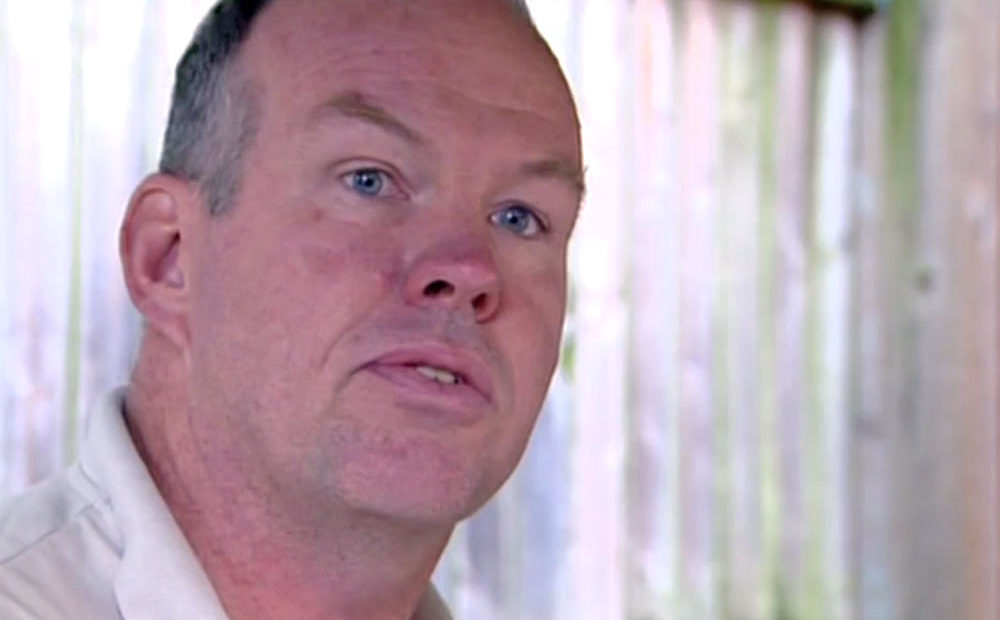 A former top official at the Washington Department of Fish and Wildlife has been convicted of breaking into the home of a colleague and raping her. The verdict Wednesday follows a lengthy trial in a case that revealed a sexualized workplace culture at WDFW.

The crimes happened in December 2014 after a Fish and Wildlife holiday party in Olympia. The next morning, the victim called police and reported that she had found signs of a break-in at her house and had intermittent memories of being sexually assaulted while she slept.

An investigation led detectives to Schirato who was later charged. He and the victim subsequently filed dueling workplace sexual harassment claims against each other. An investigator hired by Fish and Wildlife found that Schirato often talked about sexual topics at work and tried to recruit co-workers to engage in sex.

Schirato is no longer with the agency and it has since embarked on an effort to improve its workplace culture.

“I couldn’t be happier with the verdict, justice was served,” the victim in the case said shortly after the verdict was read. The Northwest News Network is not naming her because she is a victim of sexual assault.

“And we appreciate the hard work of the jury in listening to and analyzing all of the evidence and reaching a just verdict,” Tunheim said.

Schirato will be sentenced in March. His attorney, Richard Woodrow, said he plans to appeal the conviction.

“We’re disappointed, we were very hopeful it would be not guilty,” Woodrow said.

Separately this week, DWF Director Jim Unsworth announced he is resigning next month after three years on the job.

In his resignation letter, Unsworth said the past three years have been “challenging, educational, and often rewarding.”

Unsworth came to Washington from the Idaho Department of Fish and Game. Since then he’s dealt with numerous high profile issues including: controversial wolf hunts and the shutdown of salmon fishing on Puget Sound because of disagreements with tribes.

He also had to deal with the fallout from two outside investigations into workplace culture at Fish and Wildlife—one of which found an “extremely sexualized culture” at a fish hatchery on the Columbia River. Four employees were fired and Fish and Wildlife lost its contract to operate that hatchery for a local public utility district.

In a statement, Washington Fish and Wildlife Commission Chair Brad Smith, said Unsworth had “done an outstanding job of guiding the department through” complex challenges.