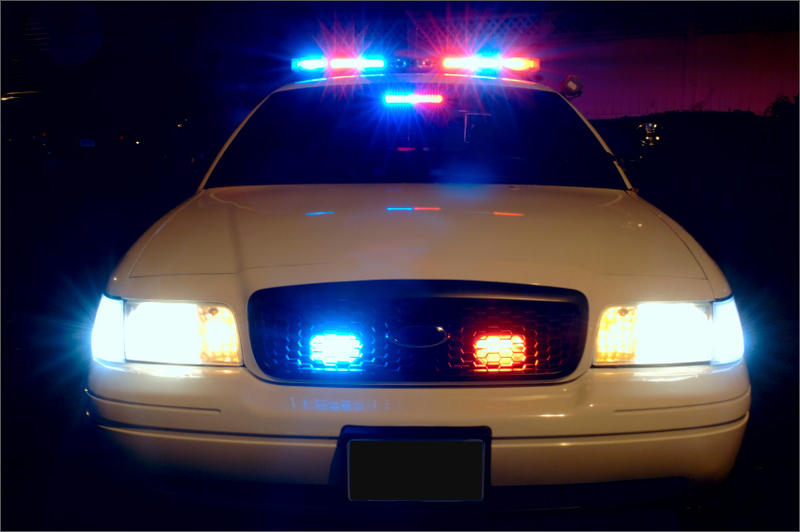 Driving Without A License In Washington Could Soon Be Decriminalized

Washington lawmakers are considering reducing the penalty for driving with a suspended or revoked license.

Right now, it’s a gross misdemeanor and can lead to fines, hefty court fees and even jail time.

Virla Spencer is with the Center for Justice in Spokane. She said the law disproportionately affects low-income people who have to choose between driving to work without a license or losing out on income.

“If they end up being pulled over and they get a ticket, they don’t resolve the ticket within a timely matter, it is then referred over to the Department of Licensing and their driver’s license is suspended,” Spencer said. “They end up going to jail behind a choice on feeding their families.”

Lawmakers are considering changing the least serious offense, driving without a license in the third degree, from a misdemeanor to a traffic infraction with a $250 penalty.

At a public hearing Monday, some argued against that change, saying there should be hefty consequences for driving without a license.