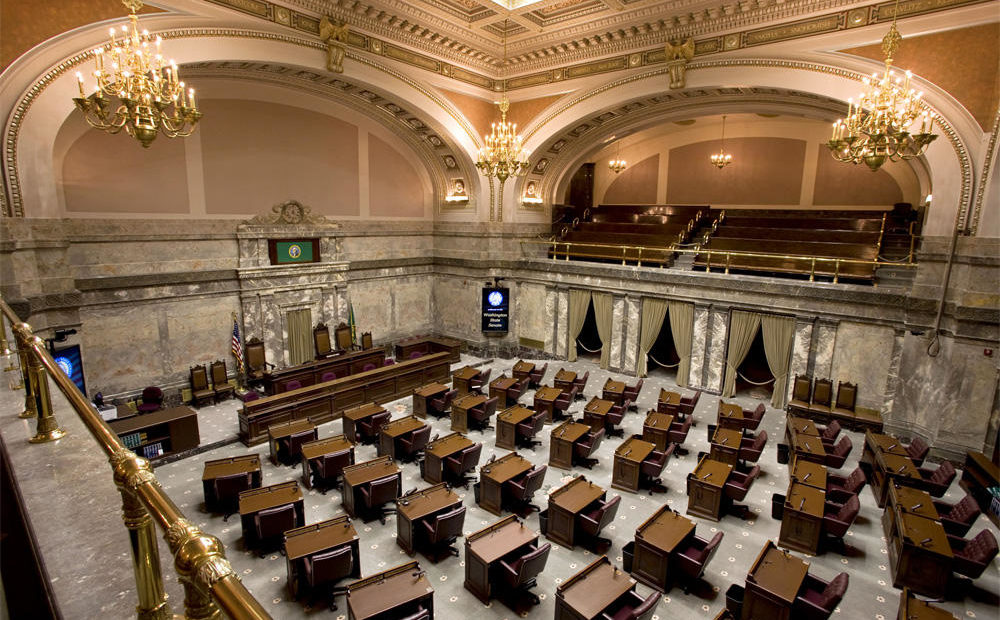 Back In Control, Democrats Fast Track Priorities In Olympia

Washington’s 60-day legislative session is approaching the halfway mark and majority Democrats are flexing their newfound one-party control of Olympia. That’s especially evident in the state Senate where several priority Democratic bills have been put on a fast track.

One example is a bill that requires health insurers to cover abortions and contraceptives without copays or deductibles. It was first introduced back in 2012, but never got a vote on the Senate floor until last Wednesday.

“Mr. President, it’s been a long journey for this bill,” the bill’s primary sponsor, Democrat Steve Hobbs, said on the floor of the state Senate. “What’s in the bill should be part of the basic women’s primary health.”

The bill passed over the impassioned objection of many pro-life Republicans.

It’s just one of several examples of bills Republicans have not advanced in recent years and that Democrats are now moving quickly to pass. Other examples include a state voting rights act, a ban on so-called gay conversion therapy and a measure to expand campaign finance disclosure.

At a news conference, Democratic Gov. Jay Inslee summed up the pace of action this way.

“I think it’s fair to say that the dam has broken and that progress is being made in Olympia and that’s good news for the people of the state of Washington,” he said.

Not surprisingly, Republicans have a different view.

“Well, I think it’s a real increase emphasis on social issues,” Senate Republican leader Mark Schoesler said. “I really didn’t hear a pent-up demand for some of the issues that were voted on immediately. I did hear interest in budget, taxes, education, but not on social issues.”

Democrats note these fast-track bills have won some Republican votes.

If nothing else, this is just another reminder of the power of the majority and its ability to set an agenda and to serve as the gatekeeper for which bills get a vote and which bills languish. 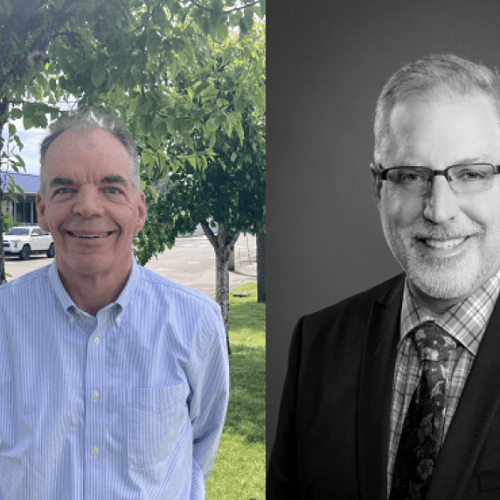