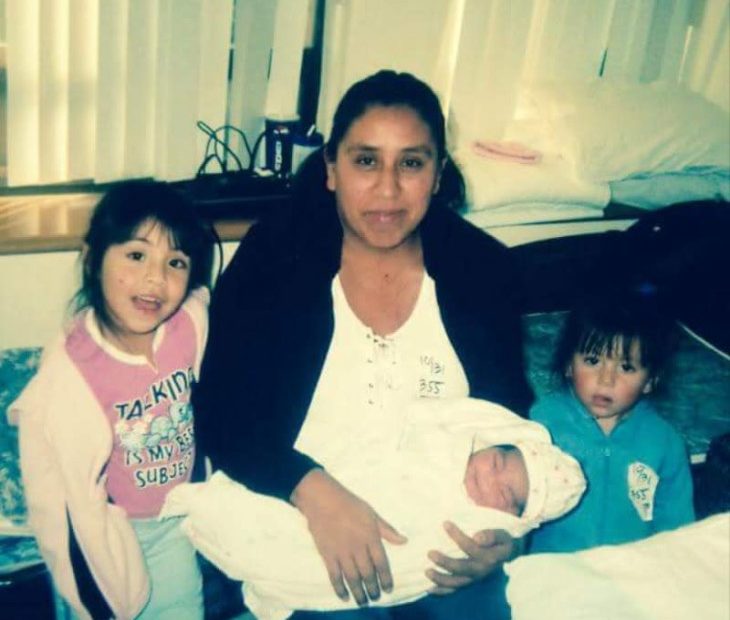 The change was brought about in a matter of hours after the ACLU of Oregon circulated a letter from OHSU that denied a liver transplant for a woman who is in the country illegally.

The hospital’s letter said even though Silvia Lesama-Santos had health care insurance, it was denying the transplant because of her immigration status.

“It was brought to our attention this evening that an archaic transplant policy was preventing an undocumented individual from being evaluated at OHSU,” the hospital said in a release. “Upon learning of the policy, OHSU leaders acted immediately and terminated the policy. We deeply regret the pain this has caused the family.”

OHSU said all people are welcome and that the old policy does not reflect the hospital’s values.

“OHSU’s legal team has begun a system-wide audit to ensure no other such policies exist,” the statement continues.

Ivan Gonzalez Lesama said the policy has affected his mother’s ability to get care for years.

Now, he said, she should get the care she needs.

“Hopefully she’ll start to feel a lot better because this is literally what’s been holding us back getting healthy again,” Lesama said. 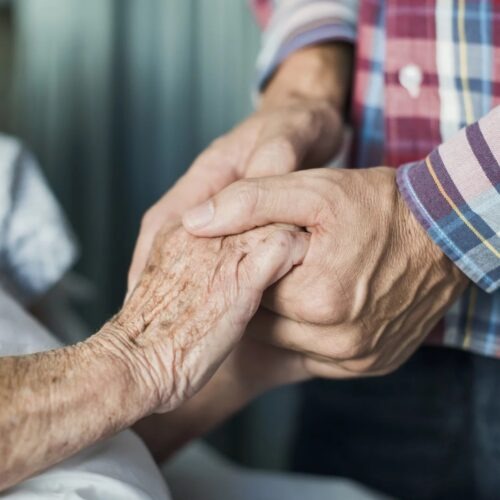