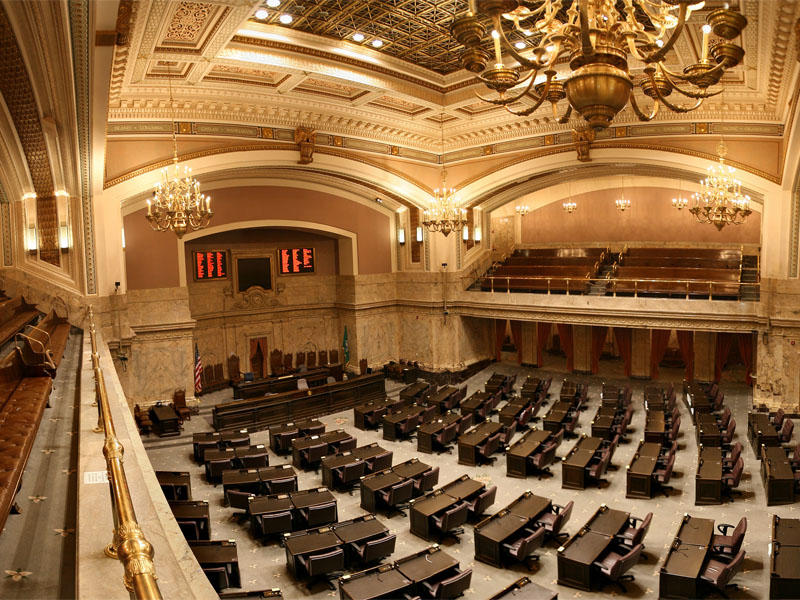 Washington lawmakers vowed to protect net neutrality after the Federal Communications Commission rolled back the Obama-era regulations. Now that effort is making progress.

Net neutrality protections passed the state House of Representatives Friday with wide bipartisan support—the measure passed the House by a vote of 93 to 5.

The bill would bar internet service providers in the state from prioritizing certain websites or blocking and throttling others.

“Net neutrality has worked very well to protect a free and open internet,” said Rep. Drew Hansen, the bill’s primary sponsor. “We are going to keep those protections in place in Washington state even after they go away at the national level. Net neutrality is important to everyone, our constituents, small business owners, teachers, entrepreneurs, all of us. There’s a reason it’s a bipartisan issue.”

The bill now heads to the Senate. If enacted into law, it could mean a legal battle between the FCC and the state. The federal repeal of net neutrality specifically preempts state attempts to set their own rules.