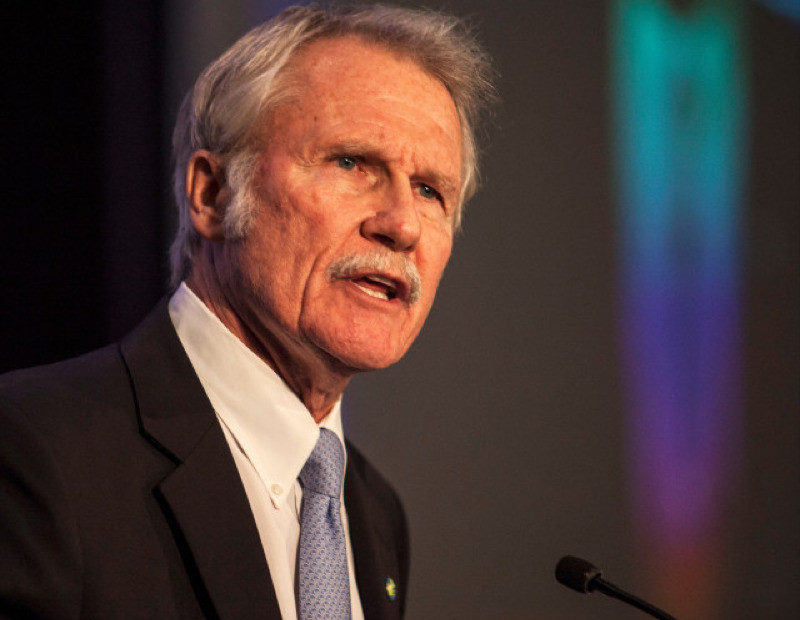 The new Oregon Government Ethics Commission report outlines a suite of alleged violations. The commission is poised to vote Friday on whether it agrees with its staff’s findings.

He used his office for financial gain, or to avoid financial problems, for former First Lady Cylvia Hayes and her consulting firm, 3EStrategies, the report said.

Kitzhaber failed to follow state laws to handle “potential conflicts of interest” when he took actions that may have impacted the consulting firm’s financial interests, the report said.

Read more from The Statesman Journal. 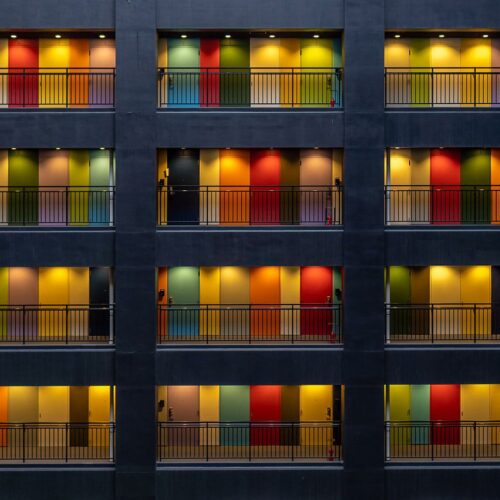