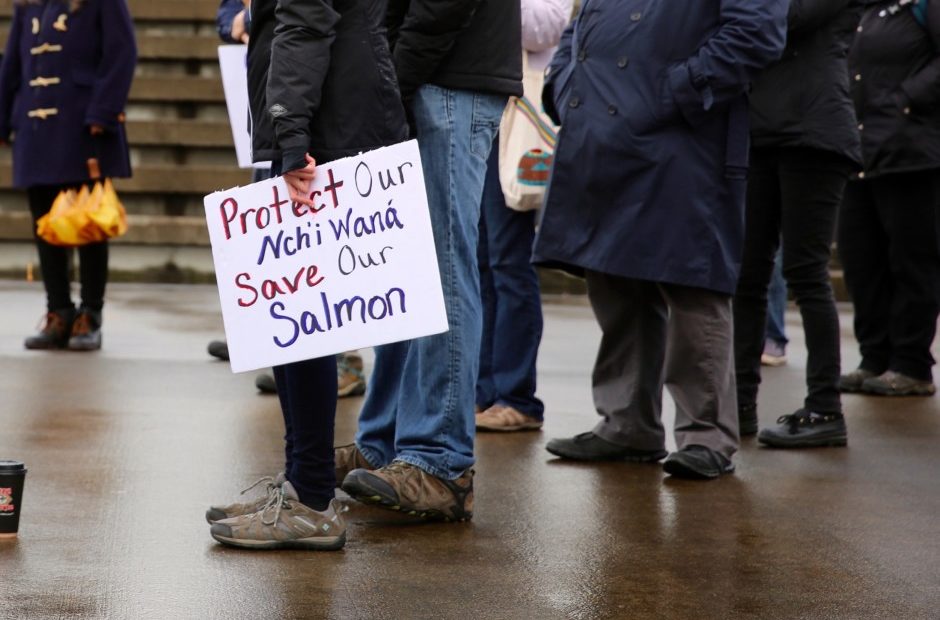 Oral arguments in a federal lawsuit filed by the Yakama Nation against 30 private companies and government entities for cleanup costs associated with pollution at the Portland Harbor Superfund site are expected to start in April.

The lawsuit, filed in January 2017, asks for a reimbursement of $283,471 in cleanup response costs incurred by the Washington-based tribe as of Sept. 30, 2016. Defendants include Calbag Metals Co., ExxonMobil Corp., Union Pacific Railroad Co., the Port of Portland and the city of Portland.

The superfund site is one of the most polluted in the country and has even been targeted by the Environmental Protection Agency for expedited cleanup.

According to the lawsuit, hazardous waste from facilities owned and operated by the defendants entered the Lower Willamette River and Lower Columbia River through stormwater and wastewater outfalls, spilling from commercial operations and sewer overflows, among other pathways. The waste was produced from activities including ship building, manufactured gas production and metal recycling.

The lawsuit also calls on the polluters to come up with a liability plan to pay for future cleanup costs.

In November, the Yakama Nation demanded local officials, environmental regulators and those responsible for two separate releases of waste into the Columbia River to give them a seat at the table to discuss their expectations for cleanup in the river.

“My people have been on the Columbia River for thousands of years,” said Simon Sampson, a Yakama Nation tribal member and a lifelong fisherman, at the November rally. “Salmon is really a main diet of my people, and it’s been that way for many years. It’s a source of livelihood towards my people, and that’s why we want to protect it: for our future generations.”