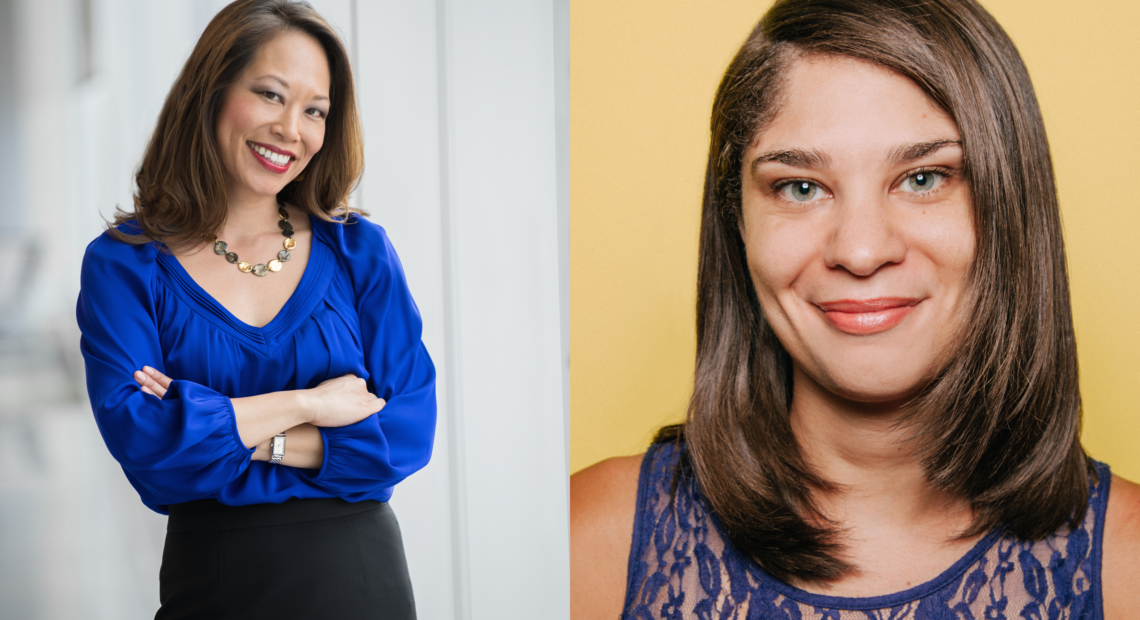 You’ll be hearing the voices of Ailsa Chang and Noel King more often, as the newest hosts of All Things Considered and Morning Edition, respectively.

Noel King got her start in radio as a foreign correspondent in Sudan a few months after graduating from college, at the height of the Darfur conflict. She was a freelancer for Voice of America based in Khartoum. She covered Rwanda’s economic and social transformation, and entrenched conflicts in the Democratic Republic of Congo. For a few years, Noel reported from Cairo, covering Egypt’s uprising and its aftermath for PRI’s The World, the CBC and the BBC.

Before coming to NPR, Noel was a senior reporter and occasional host on Marketplace, where she investigated the causes and consequences of inequality. At NPR, Noel was a Planet Money correspondent. You also may have heard her filling in for Joshua Johnson on 1A.

Hailing from the Bay Area, Ailsa is a graduate of Stanford University. She was also a Fulbright Scholar at Oxford, where she received a master’s degree in media law. She also has a master’s degree in journalism from Columbia. Before she became an award-winning journalist, Ailsa spent six years as a lawyer.

Her many awards and honors include: an Alfred I. duPont-Columbia University Silver Baton, the Daniel Schorr Journalism Award and a National Headliner Award. 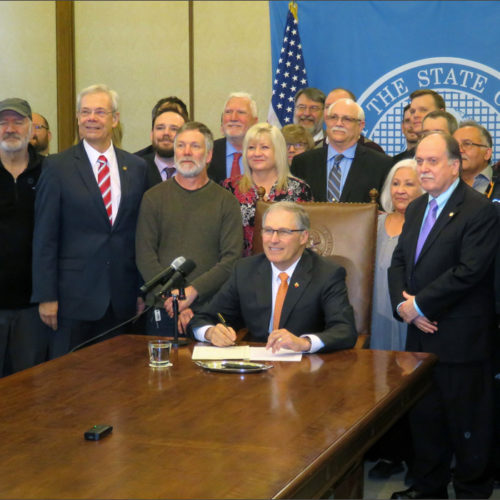 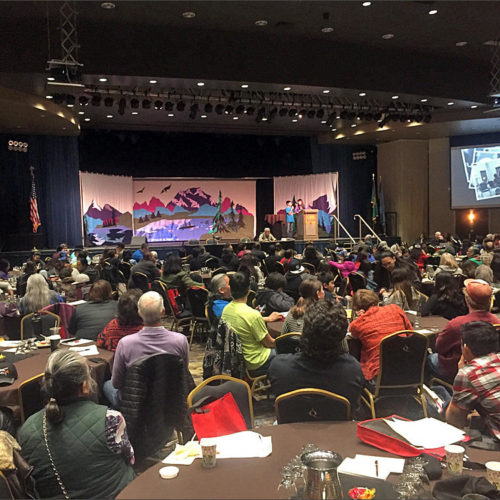 Native speakers from across the Northwest and Canada are in Spokane this week to speak Salish and learn from those who teach it. Continue Reading Salish Speakers, Teachers Gather In Spokane To Celebrate Their Native Language